Pink Cocoon - ‘IT’S NO FUN’ Streaming On Ferndale Community Radio Go here to this link and check it out! 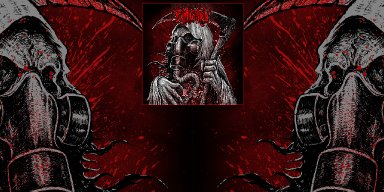 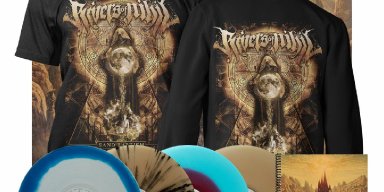 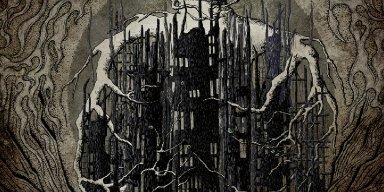 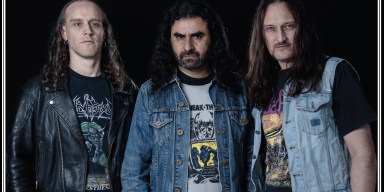 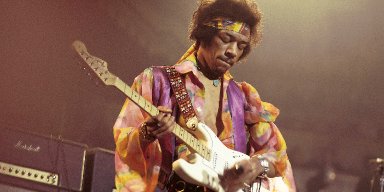 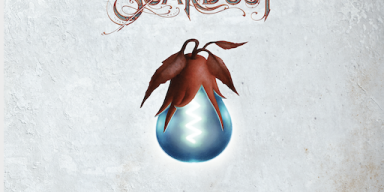 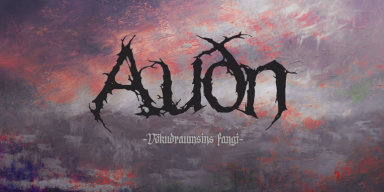 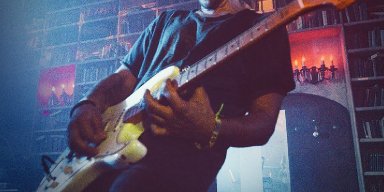