Weight of Emptiness "Conquering The Deep Cycle" Now Streaming At Good N Plenty Radio! You can check it out here at this link! https://goodandplentyradio.com/

0
comments powered by Disqus
You May Also Like
Farewell To Fear - "I Wont Be Your Tragedy" featured... 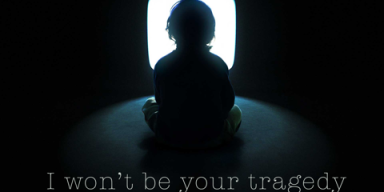 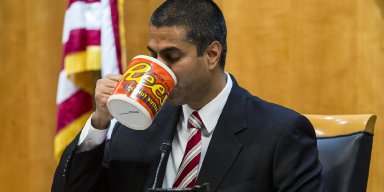 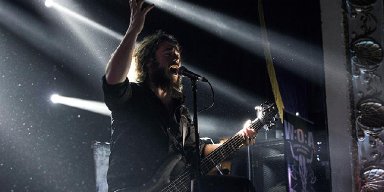 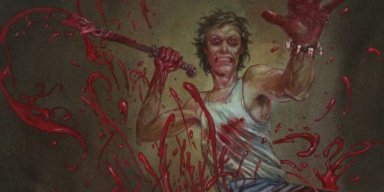 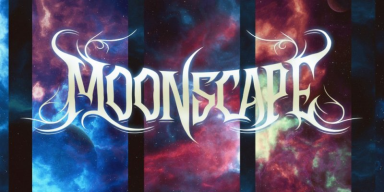 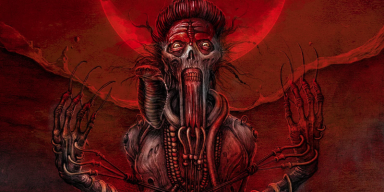 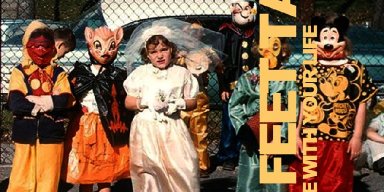 Comments Likes
Behind The Horror - Wrath - Featured At Bathory'Zine! 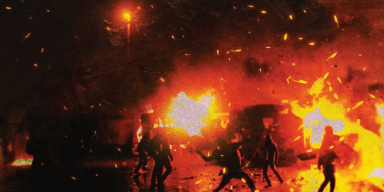