"..as creepy and dark and heavy as you'd expect from a band who looks like this one does on stage." -- BrooklynVegan


Following 2017's dazzling instrumental opus  II , the Flemish five-piece returns with their third studio album,  Quelle , one of the first real pandemic-albums to be released on Pelagic. The band members completed the album in separation, which worked out better than initially expected. They were forced to take distance not only from each other, but also towards their own song material. Some pieces grew larger than originally intended; others were stripped down to the essentials and reinvented. The end result is a staggering album that is sophisticated and smothering at the same time, made up of altogether shorter songs as compared to the previous release, and there is a more prominent focus on those tasty electronics, which have always been an integral part of


Issues the band of "Akte XII,"  "Stripped down to its essence this song delivers a paced and haunting polyrhythmic build-up to what we can only describe as the heaviest matter in  B R I Q U E V I L L E 's  sound. Doom and gloom in all of its glory."


Adds BrooklynVegan, "'Akte XII'.. is as creepy and dark and heavy as you'd expect from a band who looks like this one does on stage."

Stream "Akte XII" via BrooklynVegan at  THIS LOCATION .


"Freakish and physically potent, this is thoroughly compelling stuff." - No Clean Singing 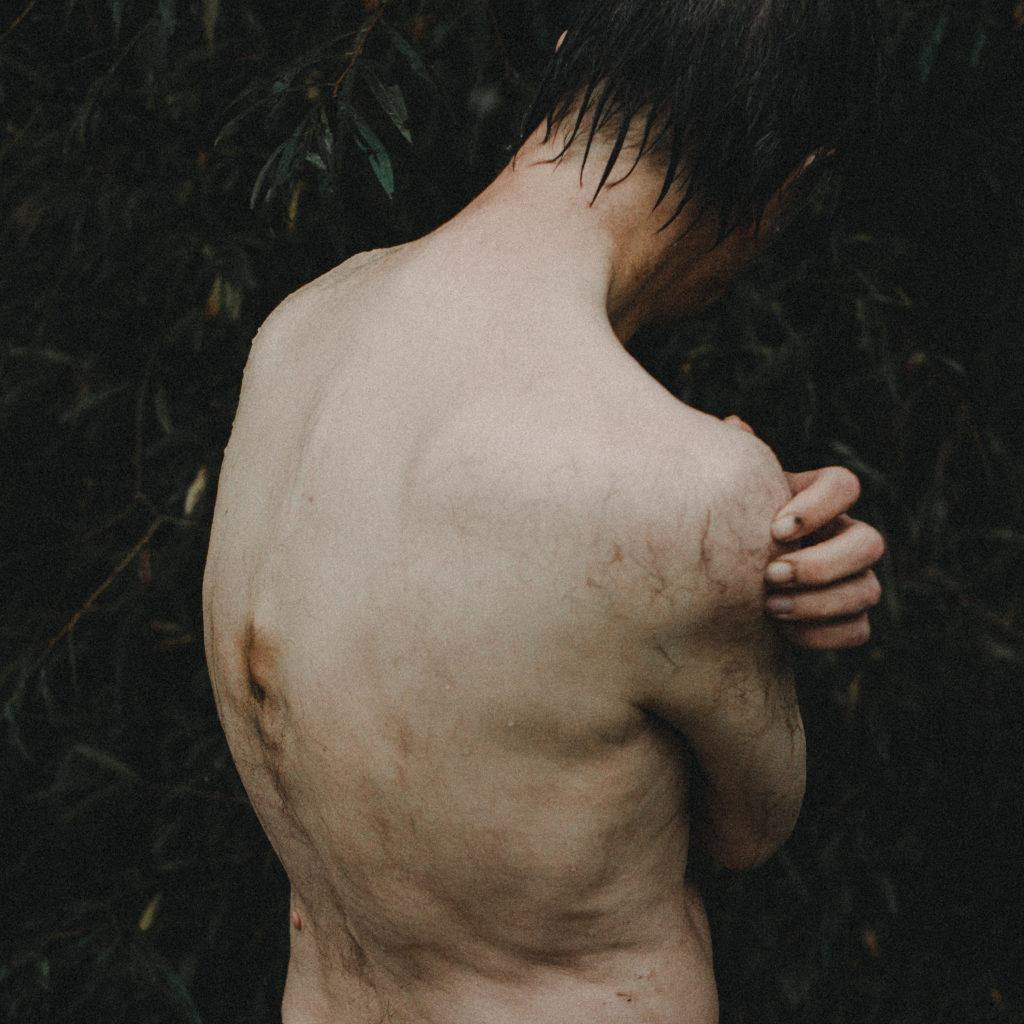 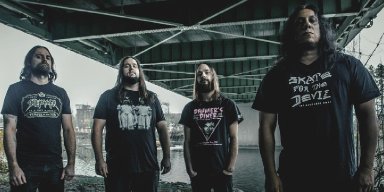 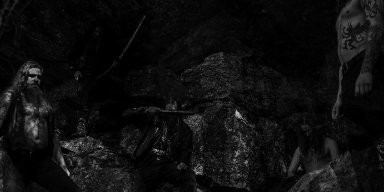 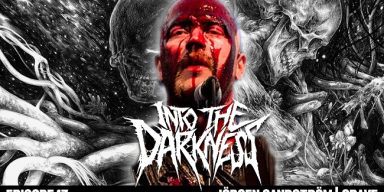 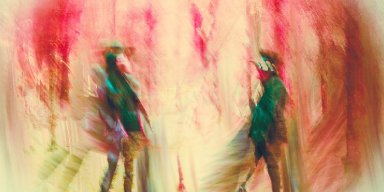 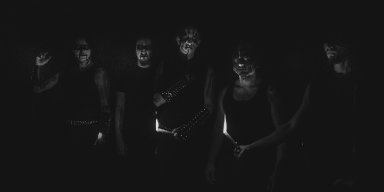 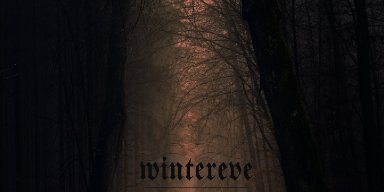 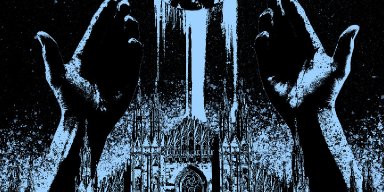 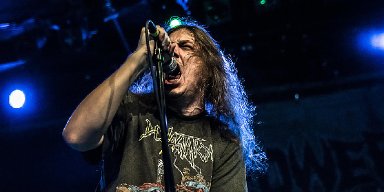