Recorded by Grammy award winning engineer Greg Wilkinson (High On Fire, Autopsy) and mastered by Alan Douches (Cannibal Corpse, Cattle Decapitation, Mastodon) at West West Side, the followup to the band's critically lauded Blood Offerings full-length is at once earth rupturing and memorable. Easily their most precise performance to date, Mortal foams at its mouth with destructive rhythms, intricate guitar leads, and guttural domination.

Forged in 2011, NECROT is a death metal/punk trio from Oakland, California. Sharing current and former members of Acephalix, Vastum, Saviours, and Mortuous, they are among the most respected bands of the  current Bay Area death metal scene. Following three demos and a demo compilation LP, The Labyrinth, NECROT unveiled their debut full-length, Blood Offerings, in 2017. The record, which earned the #29 spot on Billboard's Hard Rock Chart and #52 on Billboard's New Artist Chart upon its first week of release in addition to earning year-end accolades from the likes of Decibel Magazine and Revolver, continues to reap the praise of fans and critics both Stateside and abroad. The band has toured the United States, Canada, Europe, and Australia extensively, in addition to numerous festival appearances in Mexico, Scandinavia, and Japan, with live incursions in support of Mortal to be announced in the months to come.

"If you were on board with Blood Offerings... you'll be huffing new track 'Stench Of Decay' harder than Dead about to track some vocals in 1990." --- Decibel

"NECROT sound bigger, more confident, and they cover so much ground in this under-four-minute song." -- BrooklynVegan

0
comments powered by Disqus
You May Also Like
Gatekeeper Productions launches Canadian Distro... 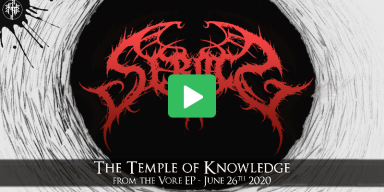 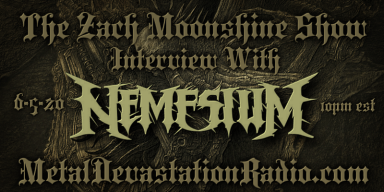 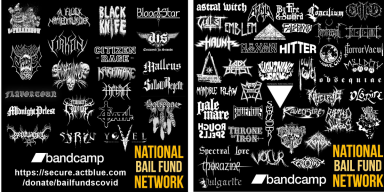 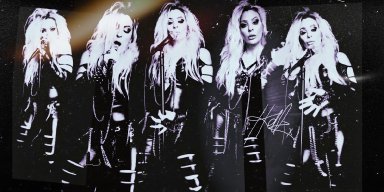