BENEATH MY SINS Announce European Fall Tour With SEMBLANT!

French Female fronted Symphonic Metallers BENEATH MY SINS have announced their European tour with SEMBLANT, on selected shows, kicking off on September 7th, 2020.

Stated the band:
“We are super happy to announce that Beneath My Sins will follow Semblant on part of their European tour 2020! Glad to share the stage with the amazing  As I May, Secret Rule and VII ARC as well! Can't wait to see you in Germany, Italy, Slovakia Switzerland and the Netherlands!”

Just recently, BENEATH MY SINS released a new guitar playthrough video for “What you feel”, taken from the album “I Decide” which was released in March 2020 via Pride & Joy Music. Watch here:

0
comments powered by Disqus
You May Also Like
French Death Metal Band Akiavel Reveal The Title Of... 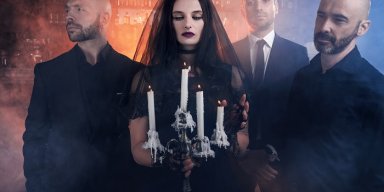 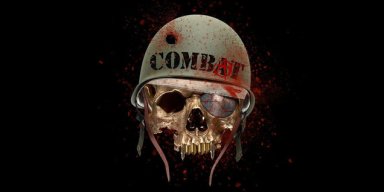 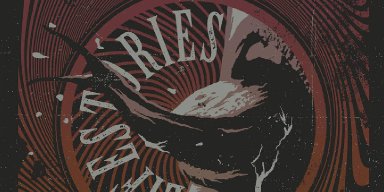 Comments 1 Likes
MY CHEMICAL ROMANCE Postpone Tour Dates Due To... 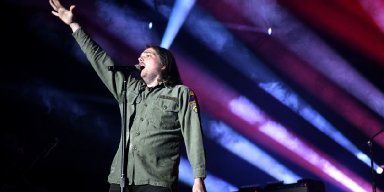 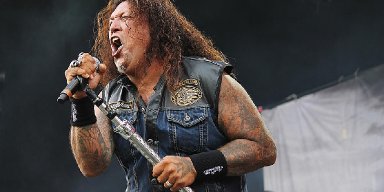 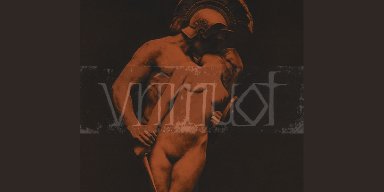 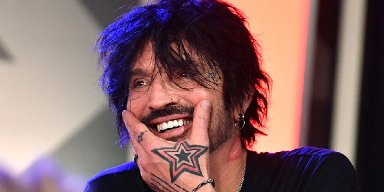 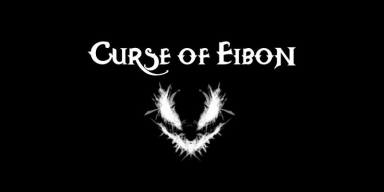