"Echoes" is spanning over the very beginnings of IN MOURNING, featuring all demos recorded by the band between 2000 and 2004. With 18 tracks clocking in at over two hours, the release is coming exclusively to a high volume cut, triple vinyl box set available in four different color patterns (black, silver, splatter and half'n'half). The cover artwork for "Echoes" was painted by Kristian Wahlin (Bathory, At The Gates, King Diamond). RaDesign prepared the layout.

The band commented: "People have been asking about copies of our old demos every now and then and this is it. Echoes contains our four early, very old school, demos. All packaged into a beautiful triple vinyl box with artwork from our old companion Kristian Wåhlin. So whether you're into the idea of our demos, if you're curious about how we sounded between 2000-2004 or just think it would be a cool collectible (which it surely will), go get yourself a copy now. This will most likely only be available this once, no cd, no digital, vinyl only!".

IN MOURNING's last album, "Garden Of Storms", was released on Agonia Records in 2019. The album landed at #53 of Billboard Heatseekers Chart in its first week of release and was followed by a European tour with Omnium Gatherum. A music video was recorded for the lead single "Black Storm", which is available  at this location . The upcoming collection of early demos, known as "Echoes", will be preceded by the re-release of the band's sophomore album, "Monolith", on July 24.

Hailed by many as the heir to Opeth's melodeath throne, IN MOURNING was formed in the Swedish woods in the year 2000. Since then, the band has evolved, striving to refine its sound to what it is today. Musically, the group blends a broad spectrum of influences into a foundation of melodic death metal. Thrusting from doomy metal-riffs, blasting drumbeats and deep growling vocals, to calm breezes of clean flowing melodies and harmonies. 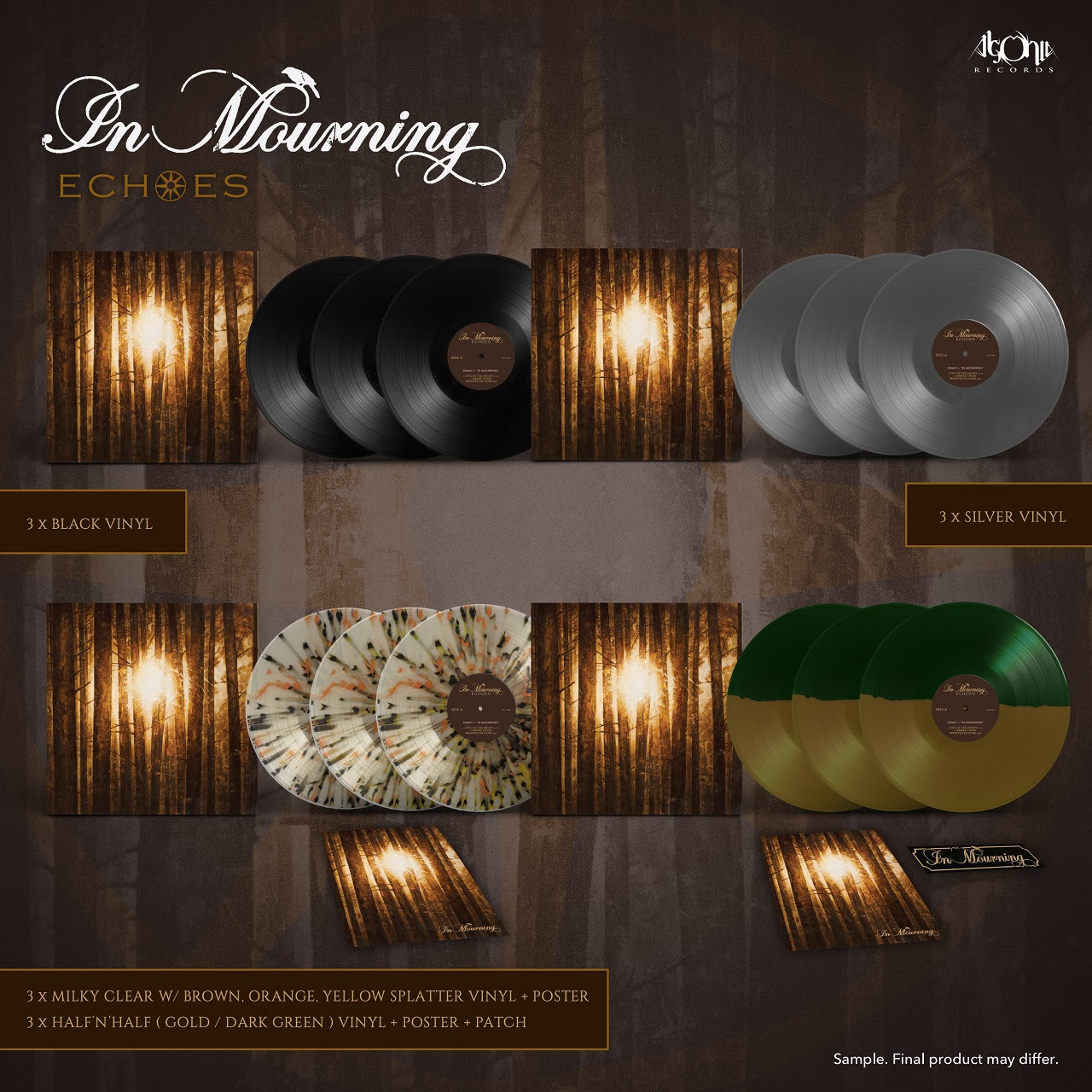 Tracklist:
SIDE A
Demo I – „In Mourning”
1. Eyes Of The Night
2. Awake Those Wrapped In Dusk
SIDE B
Demo I – „In Mourning”
3. Sins Within An Angel
4. Through The Depth Of Misery
SIDE C
Demo II – „Senseless”
1. Senseless
2. In Tears She Went Away
3. Interpret The Signs
SIDE D
Demo II – „Senseless”
4. Underneath The Dreams
5. Life Emulation
6. Sad Serenity
SIDE E
Demo III – „Need”
1. Stain Of Perverse
2. Dark From Different Lights
3. Need
SIDE F
Demo IV – „Confessions Of The Black Parasite”
1. Confessions
2. By Others Considered
3. The Appeal
4. Porcelain Kiss
5. A Parlour For The Crestfallen

0
comments powered by Disqus
You May Also Like
MOSAIC to release special 15th anniversary... 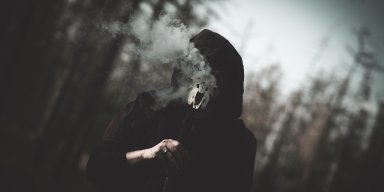 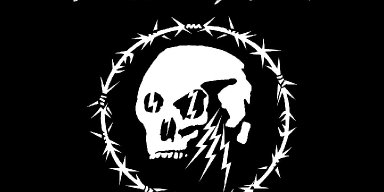 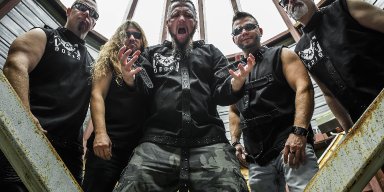 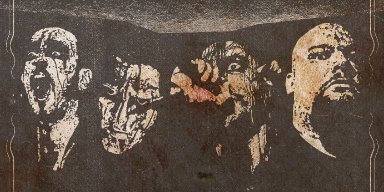 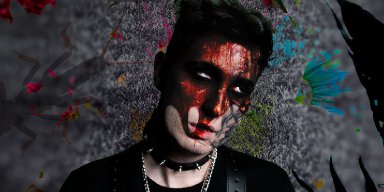 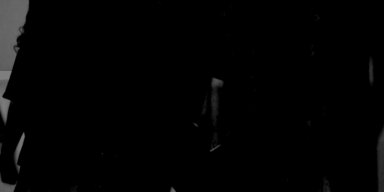 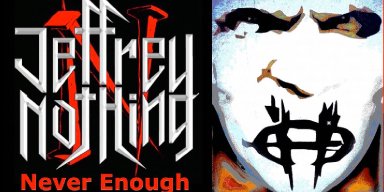 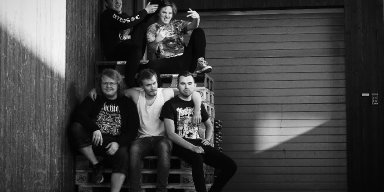