LISTEN TO VIVA THE UNDERDOGS NOW

The band is hosting a YouTube premiere of their documentary, ‘Viva The Underdogs,’ on Saturday, April 4 as a gift to fans. The viewing will take place 2pm PT/5pm ET/10pm BST/11pm CEST and Sunday, April 5 7am AEST/6am JST. Tune into the band’s YouTube to watch  here . The documentary, features over a decade of behind the scenes personal footage, coupled with unprecedented access to the band’s most explosive live tours and world’s biggest music festivals. The film gives an incredibly honest and candid look at Parkway Drive’s 15-year underdog journey; the good-times, battles, triumphs, and sacrifices.

The tour, which was originally supposed to start on April 1st, was cancelled due to the coronavirus pandemic. The new shows will take place in November and December this year, with all original tickets honored for the rescheduled dates. Joining them on tour will be special guests Hatebreed and Crystal Lake.

Please see below for the full list of dates:

The five-piece metal band from Byron Bay, Australia formed in 2002. The band features vocalist Winston McCall, guitarists Luke Kilpatrick and Jeff Ling, bassist Jia O’Connor, and drummer Ben Gordon. For more than a decade, the band has stood at the forefront of heavy music worldwide, matching their uncompromising urgency with a powerful musicality. Parkway Drive has released six studio albums, all on Epitaph: Killing with a Smile (2005), Horizons (2007),  Deep Blue (2010), Atlas (2012), IRE  (2015), and Reverence (2018). With Deep Blue, Atlas, and Ire all achieving gold status in Australia. The band has also released two platinum-selling DVDs, one EP, and one book. 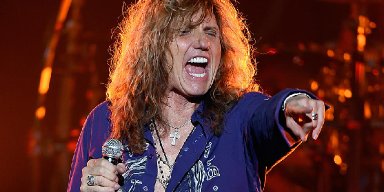 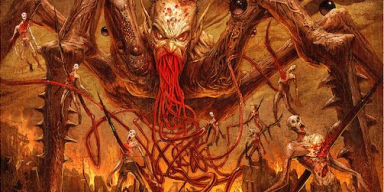 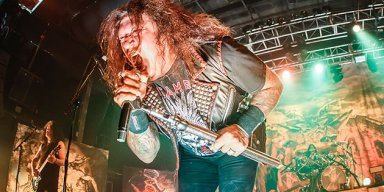 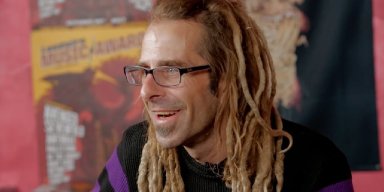 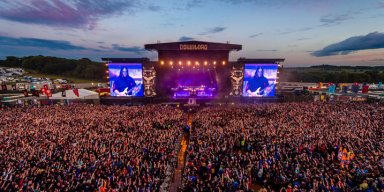 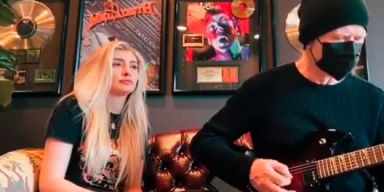 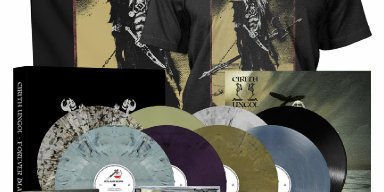