Extreme French deathgrind outfit BENIGHTED have partnered up with horror site Dread Central to premiere the NSFW music video for their new song, "Nails." The song is taken from the band's upcoming album, 'Obscene Repressed,' which is due on April 10! Watch the gory, disturbing music video at THIS LOCATION .

BENIGHTED comment: "We are very proud to unleash our third track, taken from 'Obscene Repressed,' in the most disturbing video we have ever made! With 'Nails,' discover what happens when a psychotic boy faces oedipal issues with his mother and gets paranoid about his dad being responsible for his facial deformity...

"Kick Your Eyes did a great job again with this new creepy music video about the story of Michael. We want to thank all the amazing people who worked for this video, especially Ni colas Delpierre, François Le Goazigo and Roswell! Of course also this incredible casting:

"Special thanks to Laurie Muah (special effects) and Pauline Dissais (make-up)
Enjoy it, sickos! And please share it everywhere!"

'Obscene Repressed' can be pre-ordered  HERE . 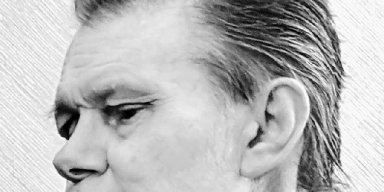 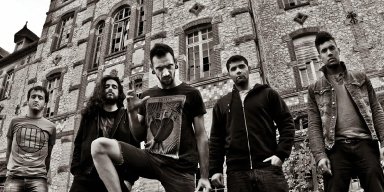 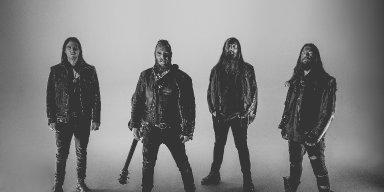 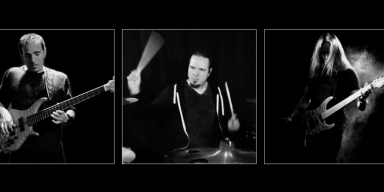 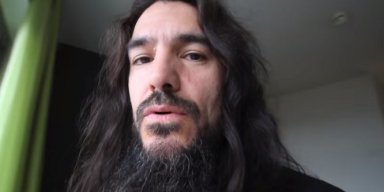 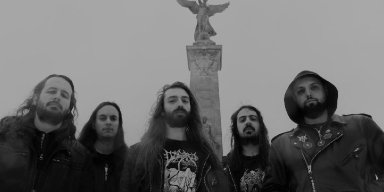 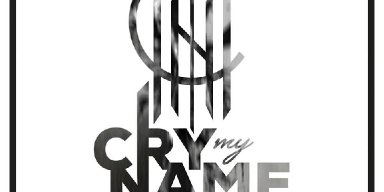 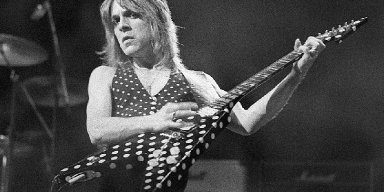