Before launching into the KISS classic "Do You Love Me" , Stanley donned a jersey bearing the No. 24 Kobe wore during his illustrious Los Angeles Lakers career.

"We're in the house that Kobe built. None of us would be here if this place wasn't really like a memorial to somebody who was so much more than a basketball player, somebody who's been a role model," Stanley told the crowd in the arena where Bryant played for the Lakers for two decades. "And tonight, I think we dedicate this show not only to Kobe and his daughter Gigi , but to all the people who perished on that helicopter. So, let's reach back to something from 'Destroyer' . This song says, 'Do You Love Me' ."

Kobe and his 13-year-old daughter Gianna "Gigi" Bryant were among nine people killed in a helicopter crash in Calabasas, California, on January 26. Bryant was 41.

On the day of Kobe 's passing, Stanley tweeted: "WOW! Kobe . Such A Shock. My Condolences To His Wife And Children. Very, very sad. #KobeBryant"

Bryant played for the Los Angeles Lakers for 20 years and is considered one of the greatest basketball players of all time. He won five NBA championships, was an 18-time All-Star, was the NBA 's Most Valuable Player in the 2007-2008 season and is fourth on the NBA 's all-time scoring list. He retired after the 2015-16 season, having spent his entire career with the Lakers . The franchise retired his No. 8 and No. 24 jersey numbers in December 2017.

Kobe and Gianna were buried February 7 in a private ceremony in Corona Del Mar.

WOW! Kobe. Such A Shock. My Condolences To His Wife And Children. Very, very sad. #KobeBryant pic.twitter.com/4UM6Vap8Dc 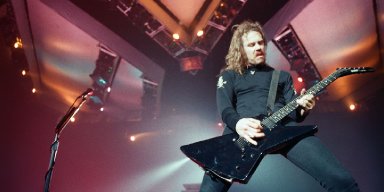 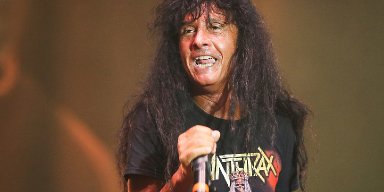 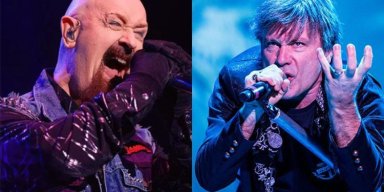 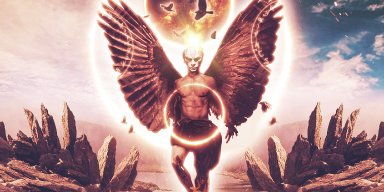 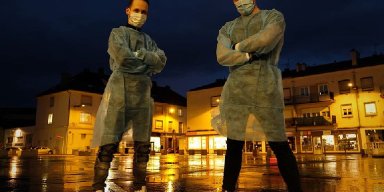 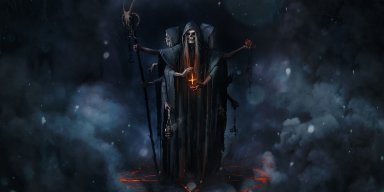 Comments 2 Likes
Run The Asylum Wins Battle Of The Bands This Week On... 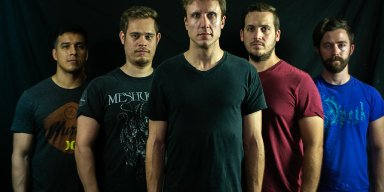 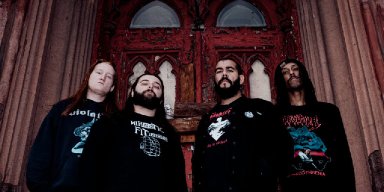