DARK PASSAGE: RECORD DEAL WITH ROCKSHOTS RECORDS
Italy's heavy metal band DARK PASSAGE has inked a worldwide record deal with ROCKSHOTS RECORDS for the release of the debut album "The Legacy Of Blood". Formed back in 2012, band's intention is to merge the lyrical, melodic and epic concept of classic heavy metal with a rhythmic style closer to the teutonic and the more melodic thrash metal.
Rockshots Records states:
"We know the guys in DARK PASSAGE since a long time, and when we listened to the first demos we were impressed by how much they developed since the debut EP. Great people, great band and great music is the perfect recipe for a new release by ROCKSHOTS RECORDS, and we cannot wait to unleash that beast of an album who just came out from the Evolution Studios!"
The band comments about the signing:
"It's an honour to be part of Rockshots Records roster. We are glad and impatient to bring our old and future fans into the epic journey they will undertake listening to our album. 'The Legacy Of Blood' is a compendium of modern Classic/Epic Metal playing the tunes of a story that will take you away. Bagpipes are calling. Let's prepare for the battle!"
"This is a concept album, narration wise", adds singer and bass player Giovanni Lauria, "So each song tells about a particular moment of the life of the characters involved. We are trying to invest every character of the album of the burden of every human being, for example, the thirst for power, the delusion, the wrath of the revenge, the demise, the struggle to live."
'The Legacy Of Blood' will be released in Spring 2020, and was recorded, mixed and mastered by Massimiliano Flak (Sound Storm, Highlord) at Evolution Studios (Torino, Italy).
DARK PASSAGE are:
Giovanni Lauria: bass, lead vocals
Marco Fontana: guitar
Paolo Boraso: guitar
Christian Fiume: drums
For more info:
www.rockshots.eu
www.facebook.com/darkpassageband
www.instagram.com/darkpassageband

0
comments powered by Disqus
You May Also Like
My Demons Galore will hit you with a blast of... 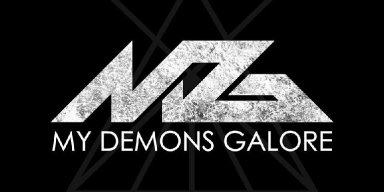 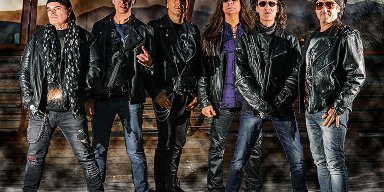 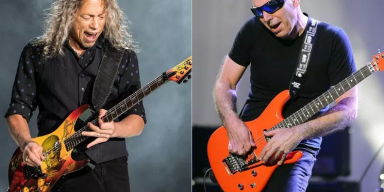 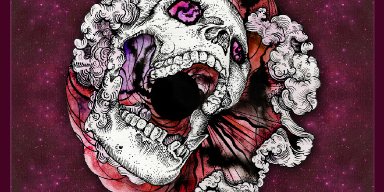 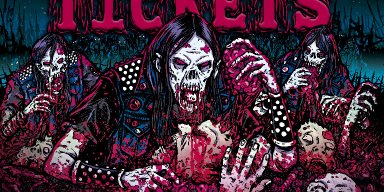 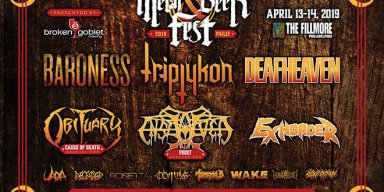 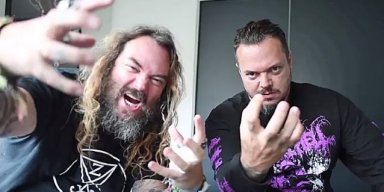 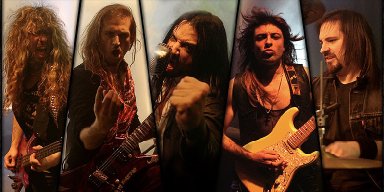