Stream / Share RADIAN's "Hearts Of Metropolis" At THIS LOCATION

Like matter in space knows no gravity; like the thunder above that shakes the Earth below, RADIAN exists unbound. Chapters was recorded by Dave Johnson AKA Big Metal Dave (Midnight, Axioma, Brain Tentacles) at Bad Back Studio in Cleveland, Ohio and mixed and mastered by Sean Sullivan (Red Hot Chili Peppers, Beck) at Sound By Sully in Los Angeles, California. At once gargantuan sounding and unsettling, Chapters delivers five heaving tracks of relentless hardcore-infused, doom sludge. "We just wanted to experiment with different tones and take listeners on a journey," issues the band. "From heavy vibes to emotional vibes. They are chapters. Stories. Musical voyages as well as songs."

Chapters will be self-released digitally on February 6th. In advance of its release, the band has released "Hearts Of Metropolis" for public consumption noting of the track, "'Hearts Of Metropolis' roars like the soundtrack to the blue collar battle for life."

For preorders and to stream "Hearts Of Metropolis," go to THIS LOCATION . 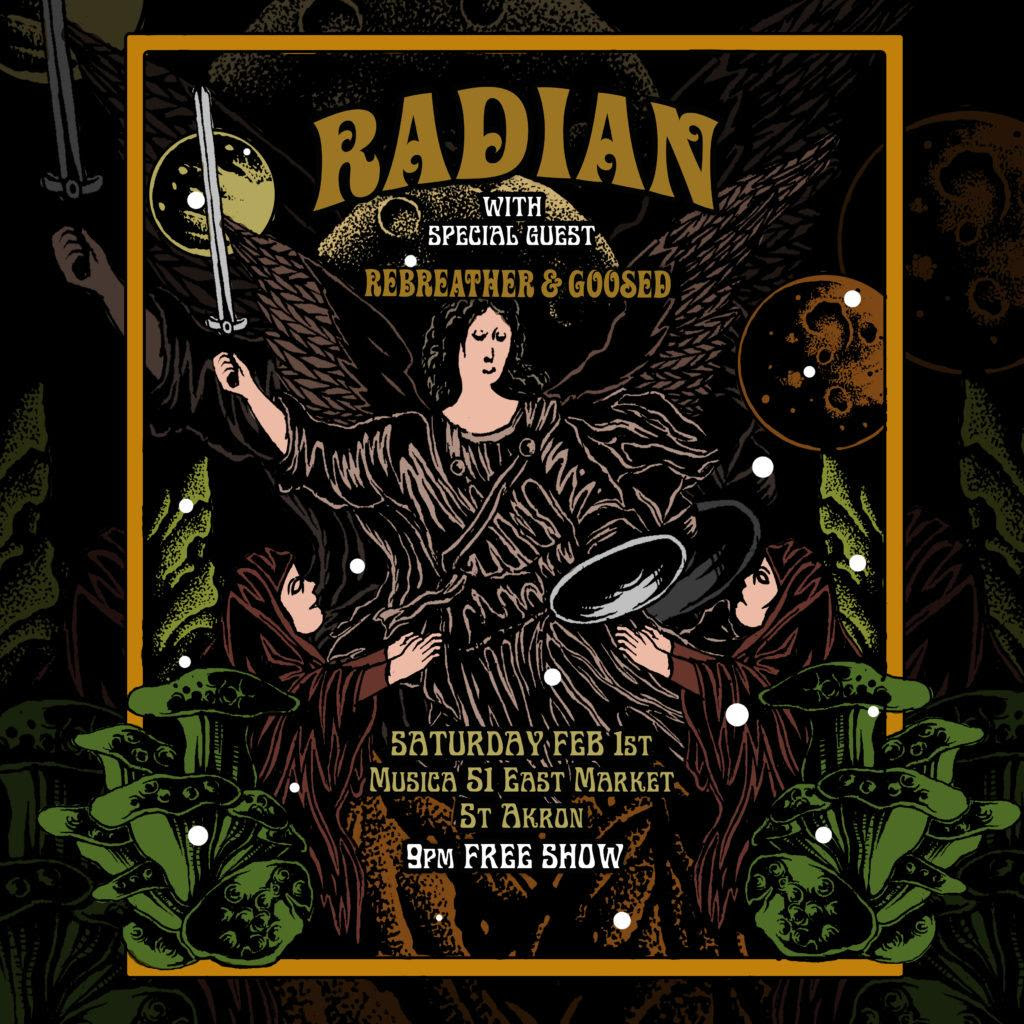 RADIAN -- the standard unit of angular measure -- was forged in the winter of 2017 when bassist Chris Chiera (ex-Sofa King Killer) and guitarist Mike Burns (ex-Rue) united, experimenting with ideas that would swell into the core of RADIAN's planet rupturing sound. With the addition of drummer Jeff Sullivan (ex-Fistula) and vocalist Jeff Fahl (ex-Rue), RADIAN entered Bad Back Studio in October of 2019 and recorded their debut, Chapters. "Although we are relatively new to the scene, we are all stalwart veterans of all things doomed and stoned and are prepared to unleash our hazy fury and glory to all." 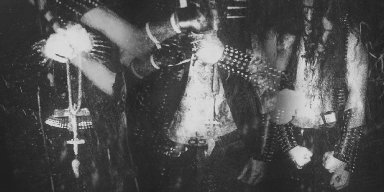 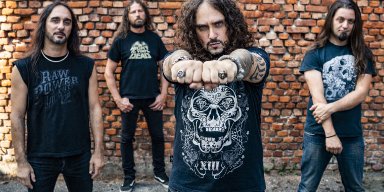 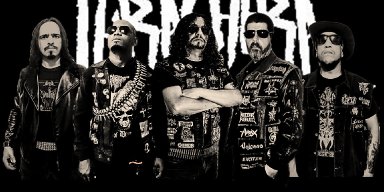 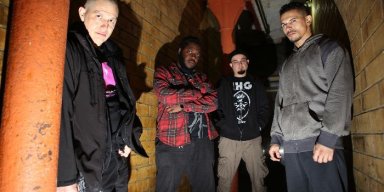 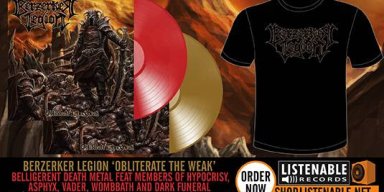 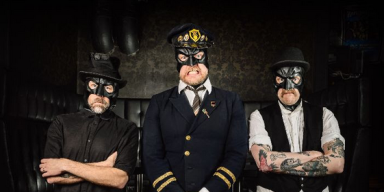 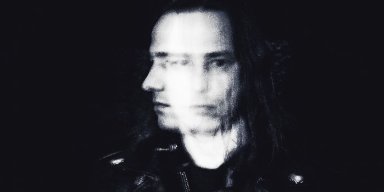 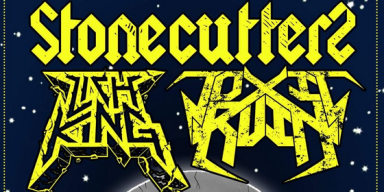