METALLICA has teamed up with luxury sock company Stance to release a new line of socks. The METALLICA -branded products include designs based on the band's albums "Kill 'Em All" , "Ride The Lightning" and "Master Of Puppets" .

METALLICA said in a statement: "Check out our latest collaboration, this time with sock icons Stance . This collection features eight different styles, including a mix of performance and casual options, plus something for the kids, too!"

Nearly three years ago, Stance released a line of footwear from its "Legends Of Metal" range, featuring designs that were approved by SLAYER , MOTÖRHEAD and IRON MAIDEN .

According to the Los Angeles Times , Stance features socks with wild patterns and colors that can cost as much as $50 a pair. The company has grown to over $100 million in revenue and has spread beyond action sports into basketball, baseball, running, climbing, golf, fashion, and music, and is aligned with many celebrities.

Stance 's co-founder John Wilson is the former president of Reef and has been an executive at Oakley . He was recently named chief executive officer for the brand, replacing brand co-founder Jeff Kearl , who continues to serve Stance as its chairman.

0
comments powered by Disqus
You May Also Like
K.K. DOWNING Looks Back On Controversial 'Turbo' LP:... 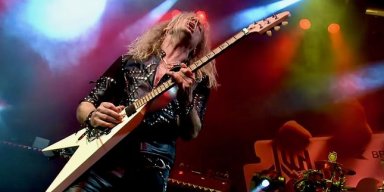 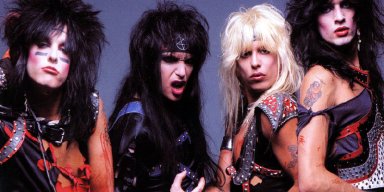 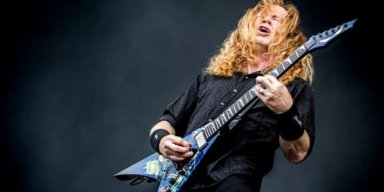 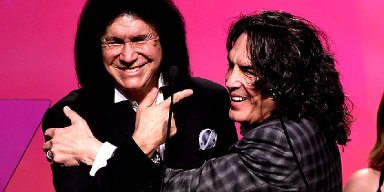 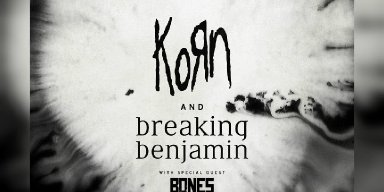 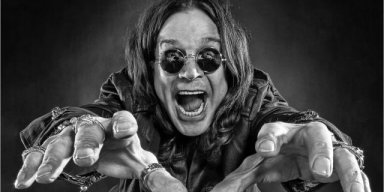 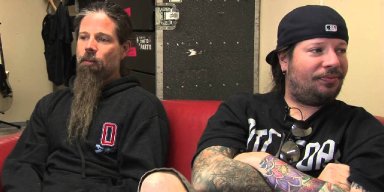 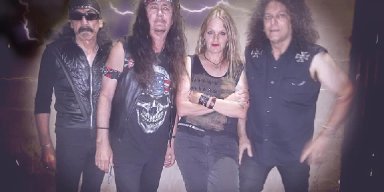