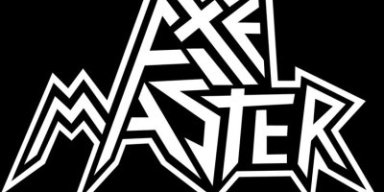 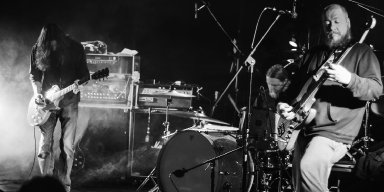 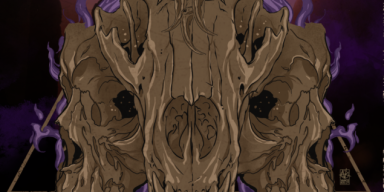 Comments Likes
Acolytes of Moros "The Wellspring" is an album that... 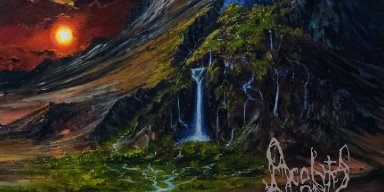 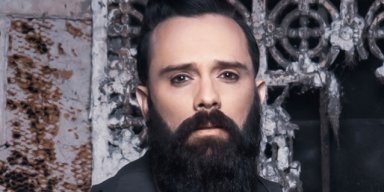 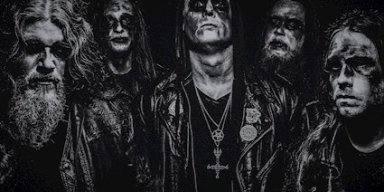 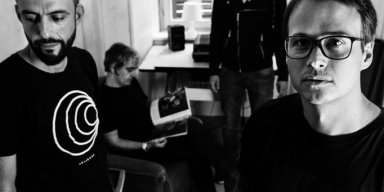 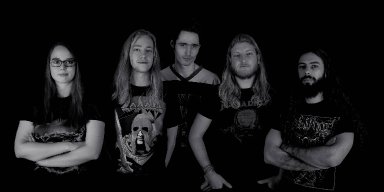