On May 15, GHOST played a short acoustic set during a 101 WKQX intimate in-studio session in Chicago, Illinois. Check out video footage and photos below.

Earlier in the month, GHOST mastermind Tobias Forge confirmed to Revolver that he will return to the studio in January 2020 to begin work on the band's follow-up to 2018's "Prequelle" album.

Forge revealed his plans for the fifth GHOST studio LP: saying, "I want to make a different record from 'Prequelle' . I want it to feel different... I definitely have a darker, heavier record in mind." Forge added that "Prequelle" turned out to be "a little ballad heavy."

Forge told The Pulse Of Radio what he had learned about the songs on "Prequelle" from playing them live for much of the past year. "I've come to realize that the songs on the record are very diverse," he said. "Not that I didn't understand that before, but I've definitely felt it now, playing them. Definitely a lot of the 'Prequelle' material is varied, which I like. It fits very well into a live set that is very long."

"Prequelle" debuted last June at No. 3 on the Billboard 200 chart. It has yielded the chart-topping "Rats" and "Dance Macabre" , a well as the new single "Faith" . 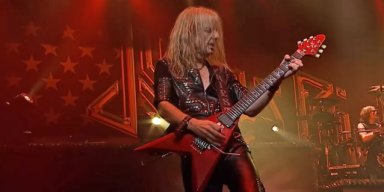 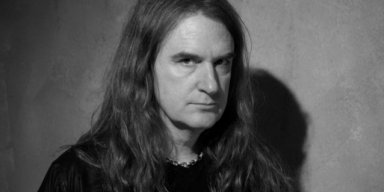 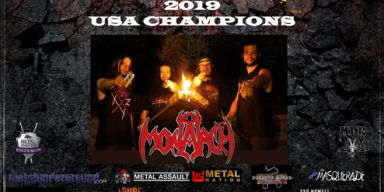 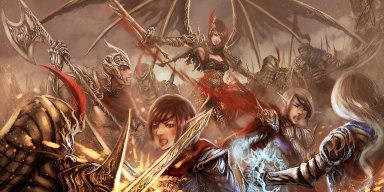 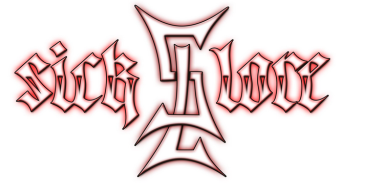 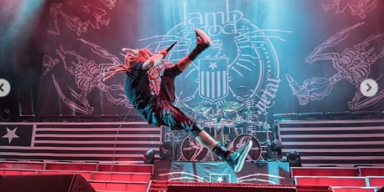 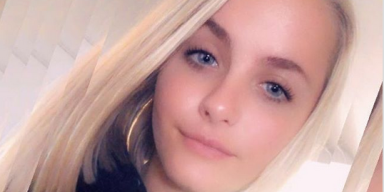 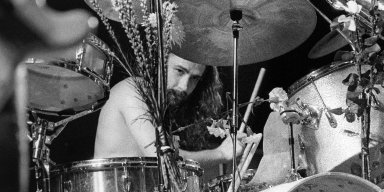