Former OZZY OSBOURNE guitarist Gus G. says that he would "happy and honored" to play with JUDAS PRIEST if he were ever asked to fill in for Glenn Tipton .

When Tipton was forced to retire from full-time touring activities due to his diagnosis with Parkinson's disease, he and his PRIEST bandmates opted to hire Andy Sneap to step in, having gotten to know the British-born, 49-year-old producer when he helmed the group's latest album, "Firepower" .

Asked by a fan on Twitter if he was ever approached by JUDAS PRIEST to cover for Glenn if Andy were to step back, Gus responded: "I haven't been approached by JP . I'm a huge fan (aren't we all?) and they sound great w/ brother Richie & Andy on gtr. If they ever need someone to cover Glenn / Andy 's spot, I'd be happy & honored to fill in"

JUDAS PRIEST bassist Ian Hill recently said that it's up to Sneap to decide if he wants to carry on playing guitar for the band after the completion of the "Firepower" world tour. " Andy is now, these days, first and foremost a producer," he explained. "Whether he wants to go back and do that full time or not, it'll be a mutual decision when the time comes. Andy will be more than welcome to stay. He's done a tremendous job over the last year or so, really. He's done a great job stepping in for Glenn … We were only about three weeks away from starting the tour [ laughs ], and Andy stepped in and did a great job. He pulled a real rabbit out of the hat in learning a complete setlist of songs in such a short period of time. He pulled it off anyway. And as time's gone on, obviously, his stage presence, he got more comfortable with that, and he's performing great now. So when the time comes… We'll give it to the end of this run and then see what everybody wants to do. As I say, he'll be more than welcome to carry on with us if that's his plan."

Asked if PRIEST has anyone else in mind for the guitarist slot if Sneap ever decides to return to full-time producing, Hill said: "No, not at the time being. I mean, the plan at the moment is to go to the end of the year. The U.S. run, that'll take us up to the end of June. And we were gonna do some rearranged Ozzy Osbourne dates; we were special guesting with him, but he, unfortunately, got rather sick and had to cancel. And that's now being pushed back to February, so we've pretty much got the rest of the year off to sit back and see where we go from here. The plan is to tour next year with 50-year celebrations. And if Andy 's with us, great. If he wants to carry on with producing, we'll more than understand that. He's done a tremendous job and he'll go with everyone's blessing. But, like I say, it will be time to consider that over the next few months or so."

Tipton was diagnosed with Parkinson's disease five years ago — after being stricken by the condition at least half a decade earlier — but didn't announce he was going to sit out touring activities in support of "Firepower" until February 2018. The guitarist, who is now 71 and has performed on every PRIEST record since the band's 1974 debut set, "Rocka Rolla" , is not quitting the band, but simply cannot handle the rigorous challenges of performing live.

I haven’t been approached by JP. I’m a huge fan (aren’t we all?) and they sound great w/ brother Richie & Andy on gtr. If they ever need someone to cover Glenn/Andy’s spot, I’d be happy & honored to fill in https://t.co/NKSltdHlfC

0
comments powered by Disqus
You May Also Like
VRYKOLAKAS STREAMING NEW ALBUM VIA BRAVEWORDS!... 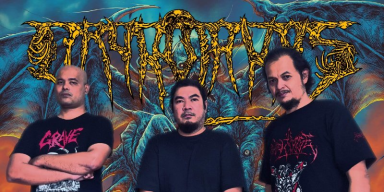 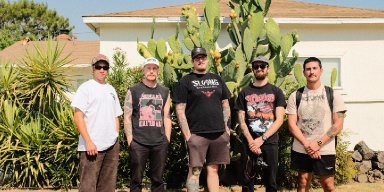 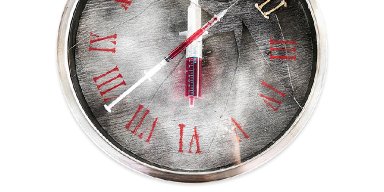 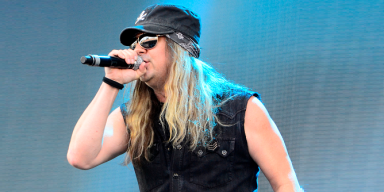 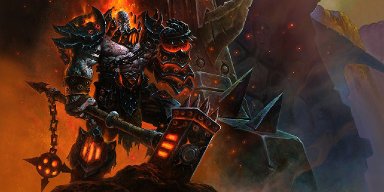 Comments 1 Likes
Black Sabbath’s Symptom Of The Universe is voted the... 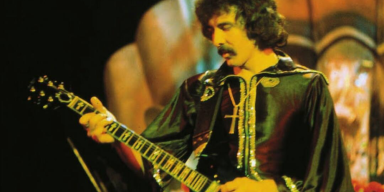 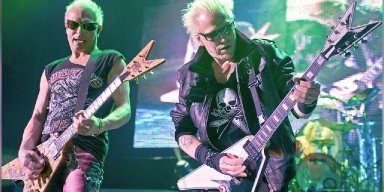 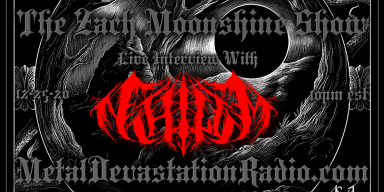