Before he found fame as the guitarist for Ozzy Osbourne, Randy Rhoads was a member of Quiet Riot. This was during their earlier days before breaking out with Metal Health and he performed on the first pair of records from the group, which were released in the '70s. Rhoads played alongside founding member, bassist Kelly Garni, who reflected on growing up with the hotshot guitarist in an interview with The Metal Voice (video below).

Garni, now 61, said Rhoads made him a bass player when they were 12 years old and "together we had this dream of becoming rock stars." He added, "We did not like hate, adversity, differences, people not getting along or people judging others," before mentioning there were "many times" where the two were thrown in jail.

"We got thrown in jail for being out too late, being in the wrong place at the wrong time and being drunk," said Garni, who went on to reveal an instance where Rhoads' volume knob landed him in the back of a police car on his way to jail.

"Randy even got arrested once for playing his guitar too loud in his house," the bassist confirmed. "Me and Randy were jamming in his house, a cop showed up and said the neighbors were pressing charges because we were playing too loud, then the cop put Randy in handcuffs, into the police car and then to jail — he was 15 years old," Garni continued, wondering, "But [the police] didn't take me to jail?"

Garni claims the arrest was entirely unwarranted as the two had miffed the neighbors with previous incidents that ultimately built up to that moment. Whether it was an extreme action or not, the tactic seemed to work as he noted, "But we learnt our lesson and did not annoy the neighbor anymore." - Loudwire

0
You May Also Like
Latest video from Prophets of Addiction 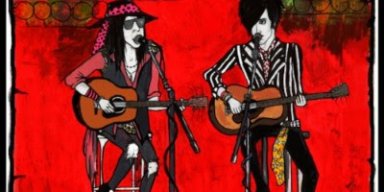 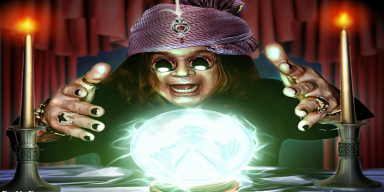 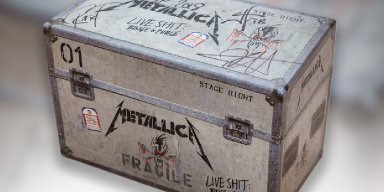 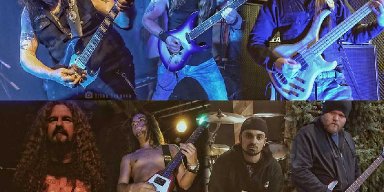 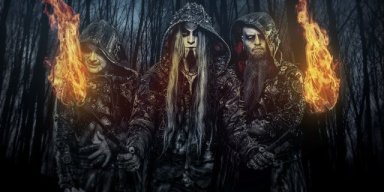 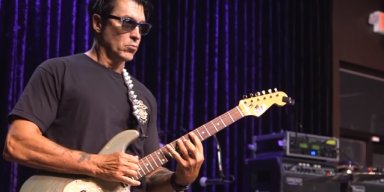 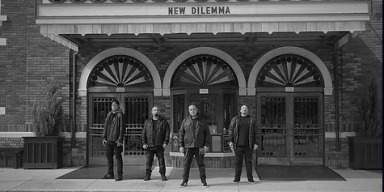 Comments 1 Likes
STANLEY: KISS CAN CONTINUE WITHOUT ME 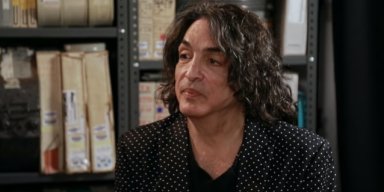