Florida's AUDITORY ARMORY have just released a video of their cover of Type O Negative's "Love You To Death". The song was originally released on their 2017 critically acclaimed album Dark Matter.

The video is available for North American viewers via Alternative Control here: http://www.alternativecontrolct.com/music/altctrltoob-video-premiere-auditory-armory-covers-type-o-negatives-love-you-to-death

And in Europe via Kronos Mortus here: https://www.kronosmortus.com/premier/auditory-armory-love-you-to-death-type-o-negative

Auditory Armory is an alternative-metal band from Orlando, Florida. Formed in 2011, the band consists of members April Rose (Vocals/Guitar), Oscar Garcia (Drums), Justice Maynard (Bass), and Dennis Burns (Lead Guitar). The band combines the sounds of progressive rock, gothic rock, and melodic metal. It is part of the band’s credo to not confine themselves to any rules of making music, but instead just “to write what they deeply feel.” Auditory Armory’s music is available on all online music platforms. Their releases are entitled The Awakening (2014), Dark Matter (2017). They are currently working on a new EP due to be released late 2019. 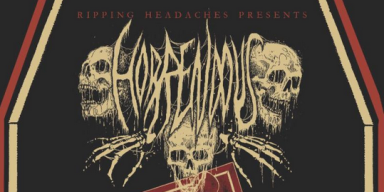 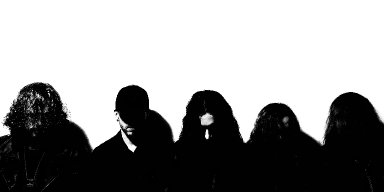 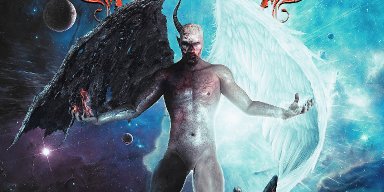 Comments Likes
Abyssic is a unique symbiosis of atmospheric... 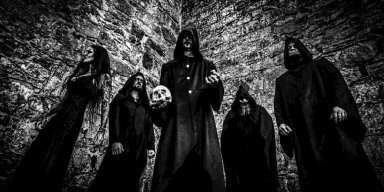 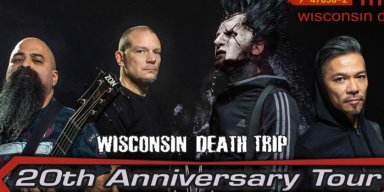 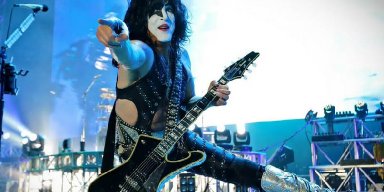 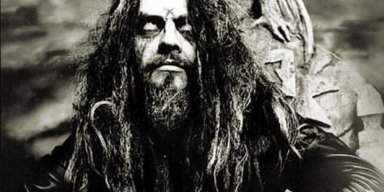 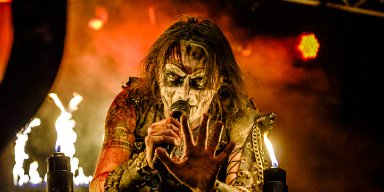