A celebration turned deadly in Indonesia when a tsunami crashed into the stage during a performance. Rock band Seventeen was playing an intimate seaside concert when the wave swept in. Two of the band's members were killed along with their road manager and a crew member according to local reports. More than 200 deaths were reported across the country. InsideEdition.com's Mara Montalbano ( https://twitter.com/MaraMontalbano) has more.

0
You May Also Like
CHRIS CORNELL's Widow Sues His Doctor For Malpractice! 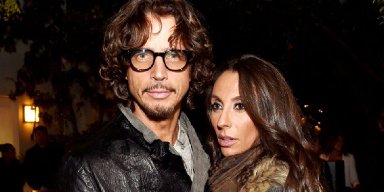 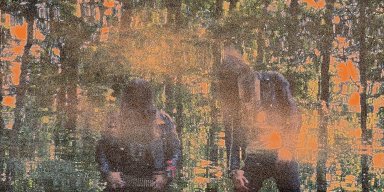 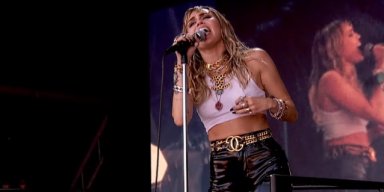 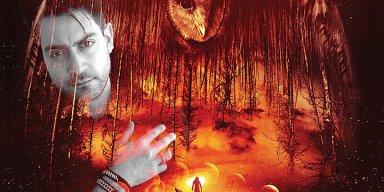 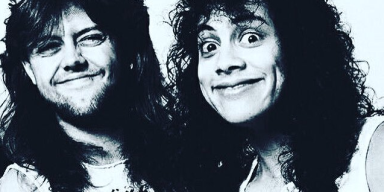 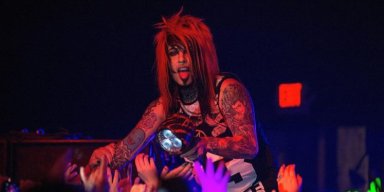 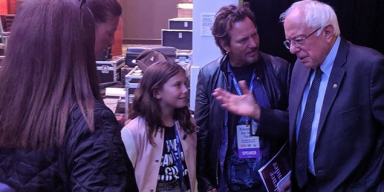 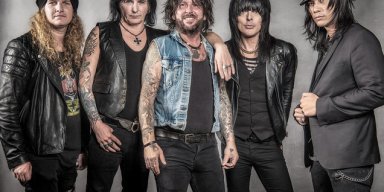