Mind Erasure - CONNIVE - Reviewed By ADifferentShadeOfBlackMetalZine ! Check it out here at this link: https://darkdoomgrinddeath.blogspot.com/2022/10/mind-erasureconnivesoman-records2022.html

Some  of  the  tracks  are  also  very  long  and  epic  in  length  along  with  some  of  the  songs  also  adding  in  a  small  amount  of  clear  singing  and  choirs  as  well  as  some  female  vocals  and  whispers  also  being  utilized  briefly,  one  song  also  introduces  spoken  word  parts  onto  the  album.  The  production  sounds  very  professional  while  the  lyrics  cover  battles,  violence  and  schizophrenia  themes.

Mind Erasure  formed back in 2007, they have released one demo and one promo before The album “CONNIVE”. Through the years many members came and left with more noticeable the founder member Dimitris Garnelis who left the band for personal reasons right after the recording of “CONNIVE” have finished.   We have shared the stage with many bands, such as, Rotting Christ, Planet Of Zeus & Temperance. 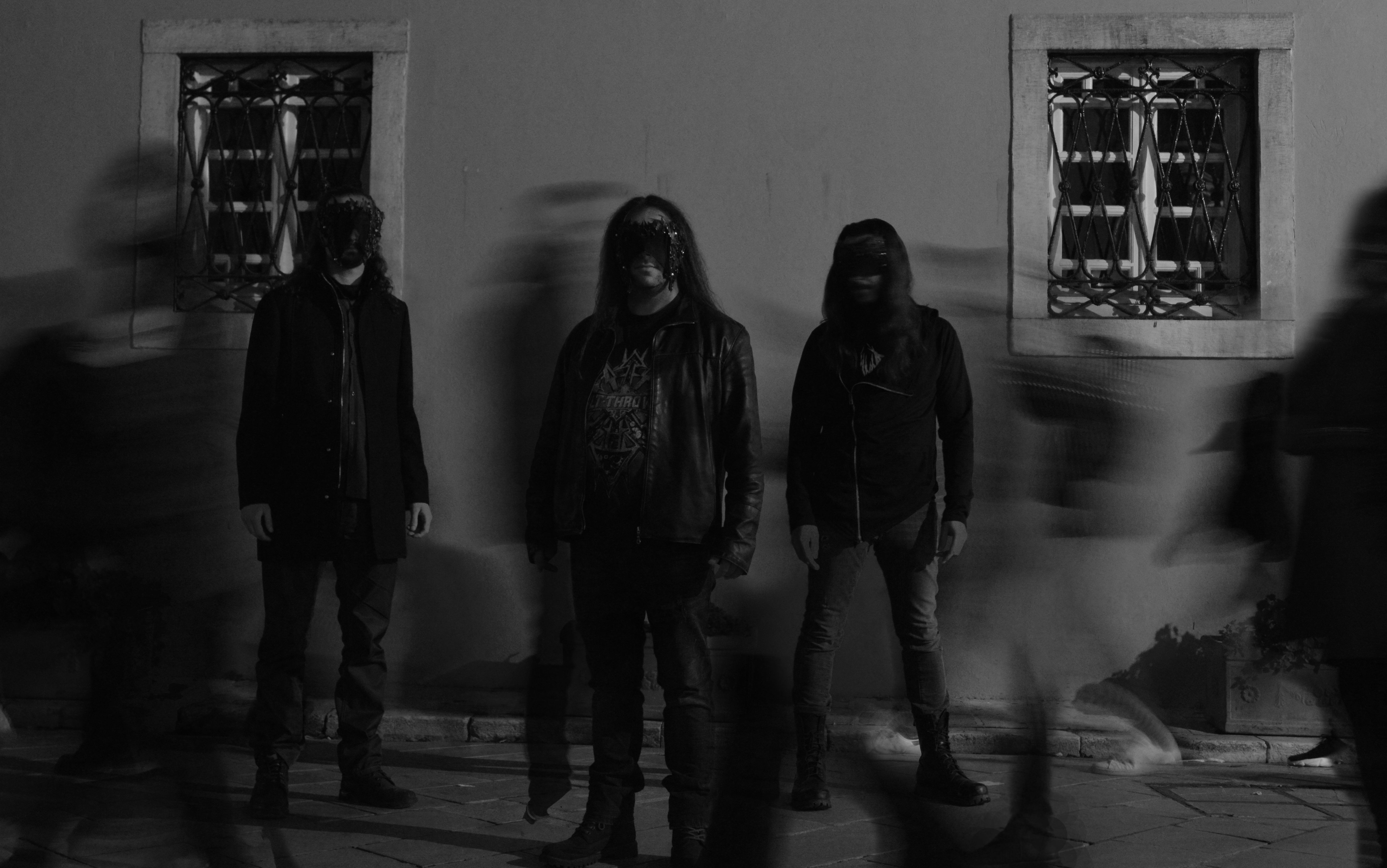 0
comments powered by Disqus
You May Also Like
MetheS - Demons Of My Soul - Reviewed By... 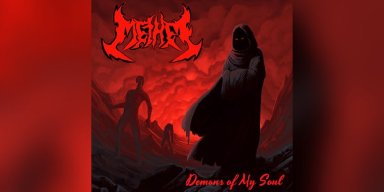 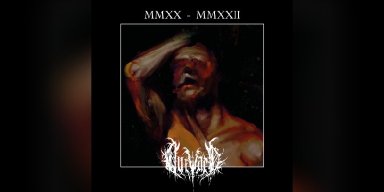 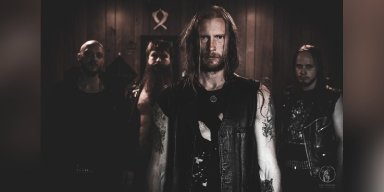 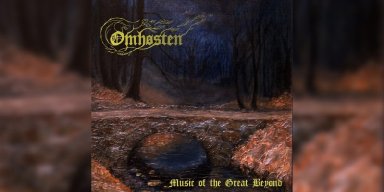 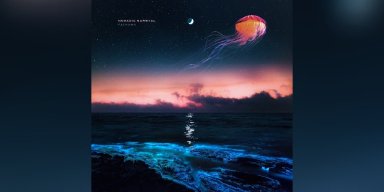 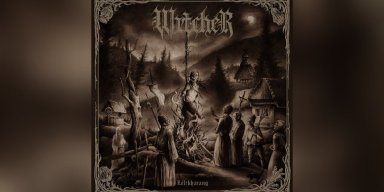 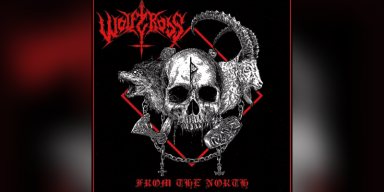 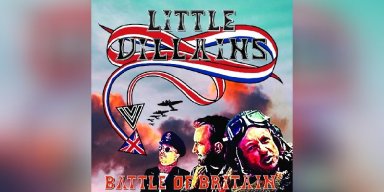