From Minneapolis come a ghoulish blend of haunting melody and aggressive street punk smothered in images of unspeakable horror!

Die Ghost delivers darker than death tones and melodies that will haunt you in your dreams.  These Ghosts have only one goal in mind… keep the punk in ‘Horror Punk” DIY style.  Die Ghost is no stranger to delivering urgent, uptempo punk beats with sing along choruses that’ll hook you quicker than Leatherface himself and don’t forget the universal language, Whoaing!!

Formed by former Reckless Ones and Corpse Show Creeps bassist, Adam Boatright (bass/vocals), former Gloom Room vocalist, Matt Clark (guitar/vocals), former Pabst Blue Rebellion guitarist and Hollywood Homicide drummer, Johnny “Badlove” Leach (guitar/ OG drummer) and Travis “HorrorPunx” Hunter of Darker Days (guitar), Die Ghost were brought together in 2014 with a passion for DIY, all things horror, mythical and dangerous.  Whiskey driven writing sessions and beer slamming rehearsals lead to the release of their debut EP, Human Remains in 2015. Full of unspeakable horror and captured by Adam on a 16-track recorder!  Later, the band would set out to record an LP called Memento Mori released in 2016 that is now only available in its physical form.  After a 2-year hiatus and Travis’s departure to Salem, MA, Die Ghost decided it was time to get back in the horror business bringing Johnny Badlove to lead guitar and recruiting legendary drummer Jay Forness Ripsnorter and Gravezig.  Since their return, Die Ghost has delivered a Split with The Whiskey Bats and released an EP, Three Ghosts and a Corpse.  The band recently release a Split with Ripsnorter and is currently finishing up their next EP. 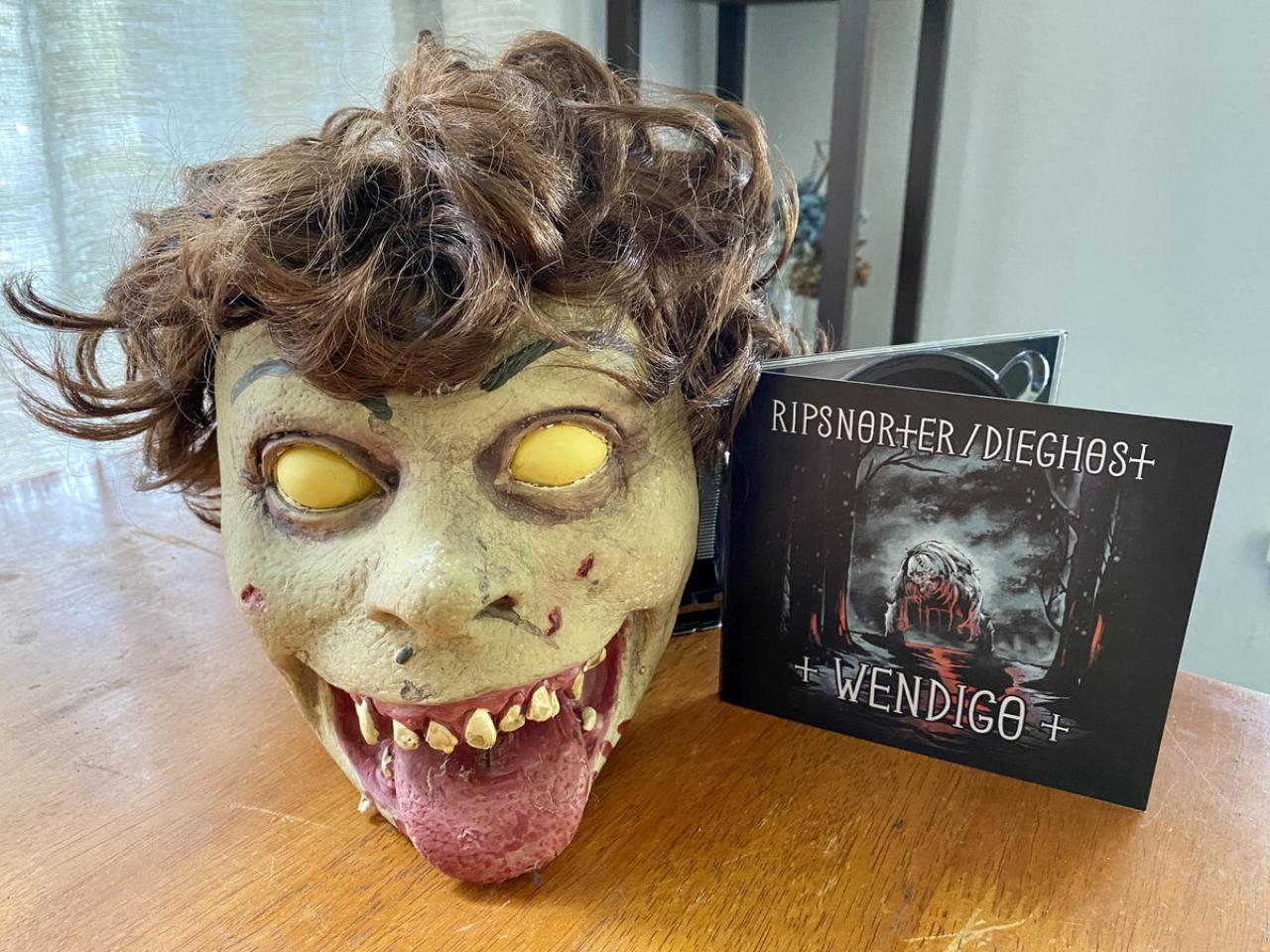 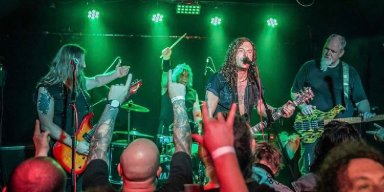 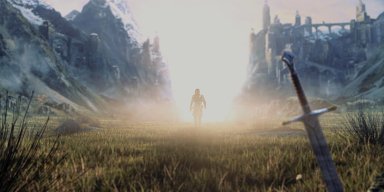 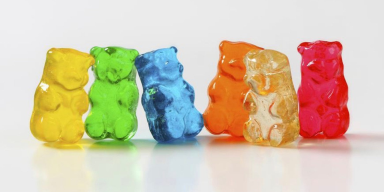 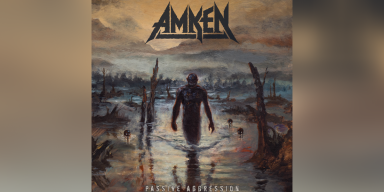 Comments Likes
Blame The Witness Wins Battle Of The Bands This Week... 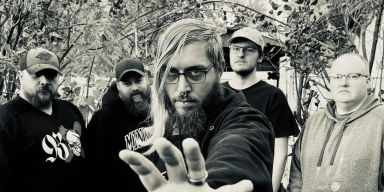 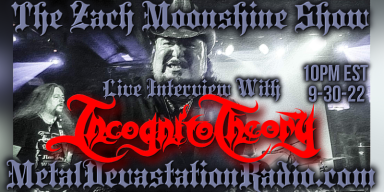 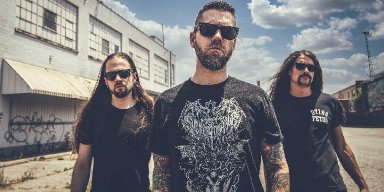 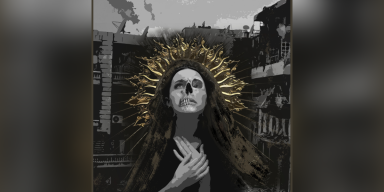