AQUILA (Canada) - The Great Fire EP - Reviewed By Power Play Magazine ! Check it out here at this link: https://powerplaymagazine.co.uk/ 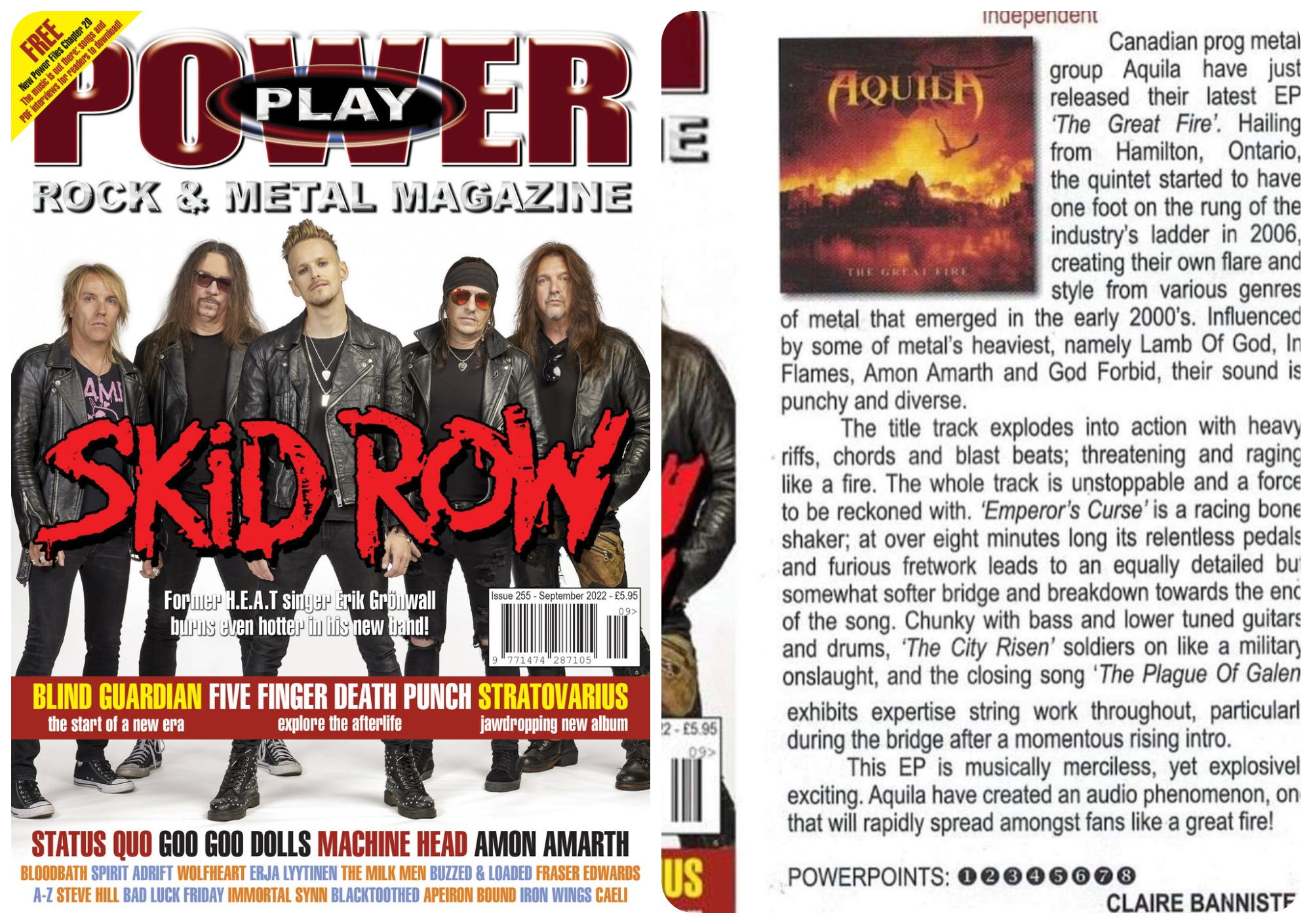 Aquila is a Canadian metalcore band from Hamilton Ontario.  The root of their sound is from the early 2000s metal scene.

They started in 2006 with Matt McGuire (drums) and Anthony Rimac (guitarist) in Windsor Ontario. In 2009, Aquila entered the studio with a Chase Bryant (current bassist for Warbringer), Matt Shelson (guitarist) and Mark Arruda (vocalist) and began working on their debut album, Imperium, with Glenn Fricker in Windsor, Ontario. Throughout 2009 to 2013, they toured for their album across Canada, including a lengthy east and west coast tour, and multiple weekly shows in Ontario.  Sharing the stage with the likes of Crytopsy, The Agonist, Misery Index, Threat Signal and many more, Aquila with their aggressive stage attitude can sure entertain and work the crowd.

In 2020, Aquila released 2 Eps, Valle Mortalitatis and Jewel of the Empire's Crown.  The 7 songs were recorded back in 2013 with Glenn Fricker but were never released at that time.

Now with new guitarist Tony Medina and bassist Colin Wakil, Aquila worked hard to release a new Ep called The Great Fire.  The 4 songs were written, recorded, mixed and mastered by Aquila.  A video for the title track, The Great Fire, was recorded by the band as well.

"We started writing for this Ep in 2020.  The pandemic made it very difficult to get together. We also had to find a new guitarist. Once Tony joined the band, he quickly learned the songs and started helping us record and mix ourselves. No pressure, just us in our element. I think the growth and maturity in our sound on this Ep. is obvious. This Ep is us, brutal and in your face."
-Mark Arruda 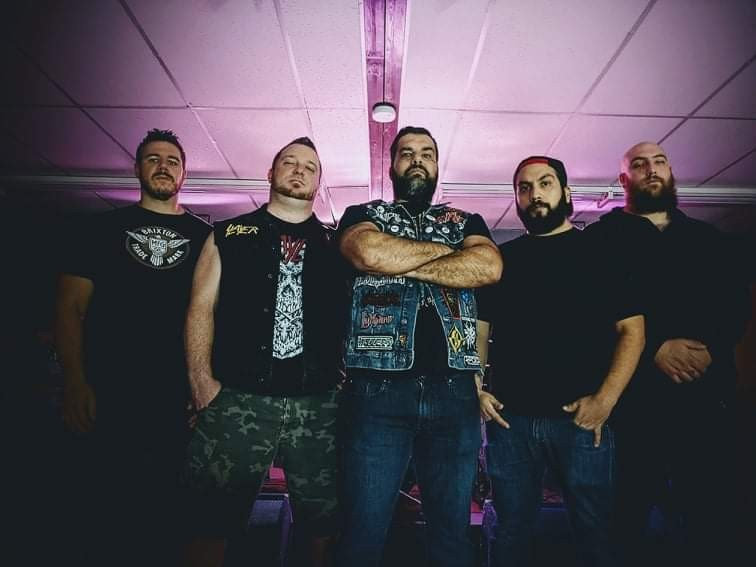 0
comments powered by Disqus
You May Also Like
Lisa Mann from White Crone / Splintered Throne -... 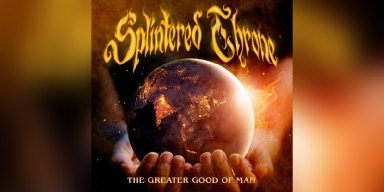 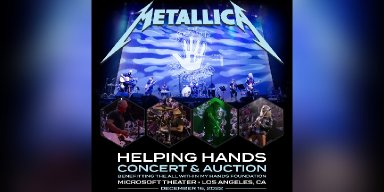 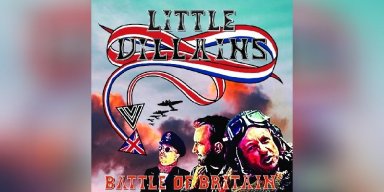 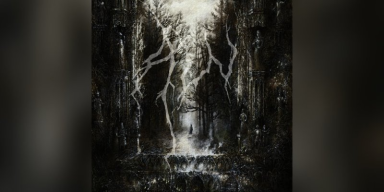 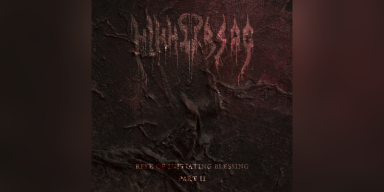 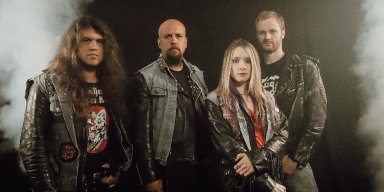 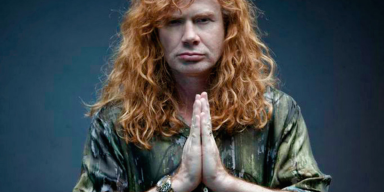 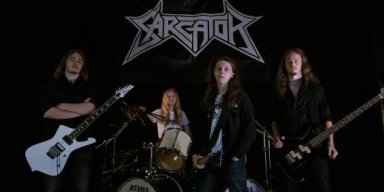