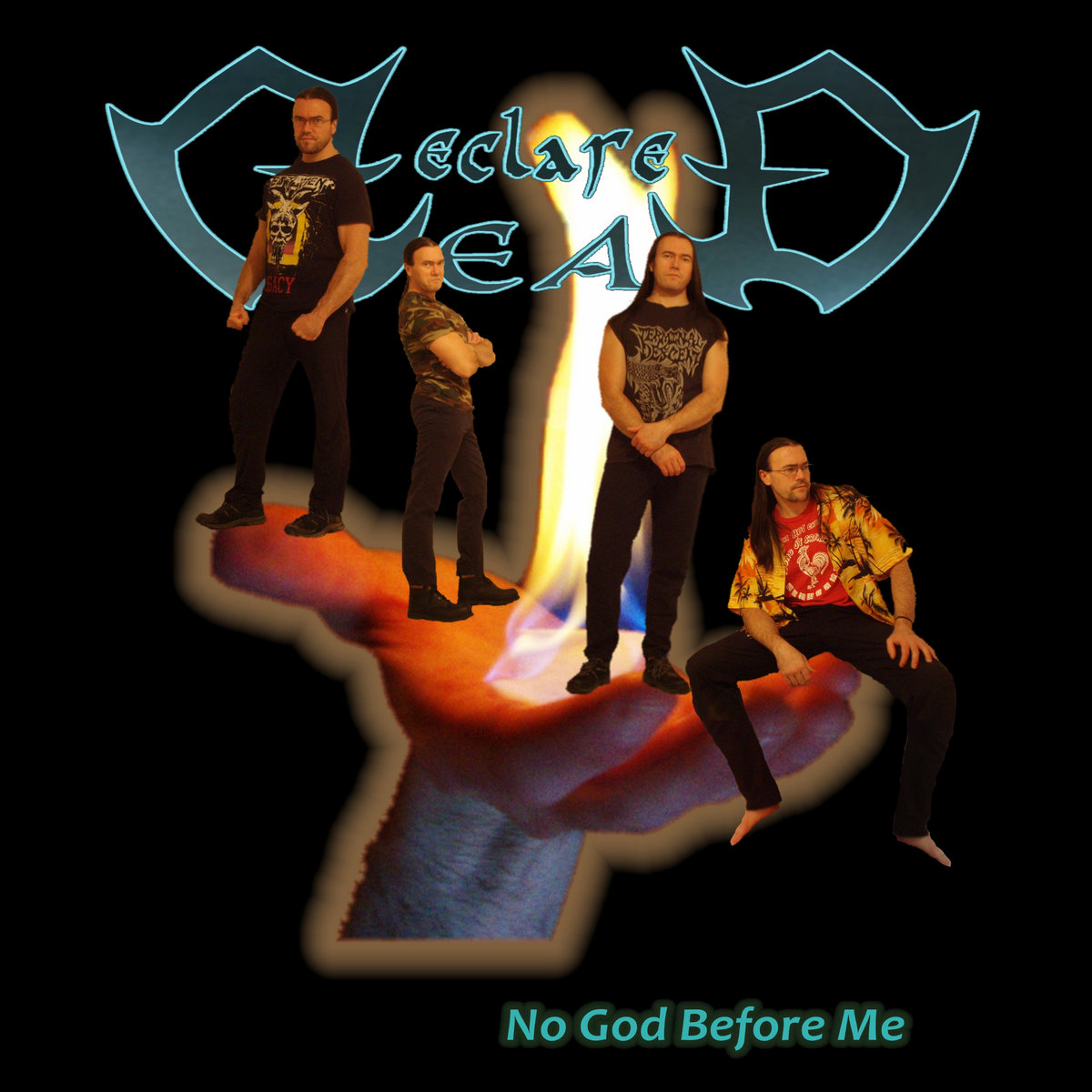 0
comments powered by Disqus
You May Also Like
New Promo: Anatomy Of I - Los(T) Angered Sessions -... 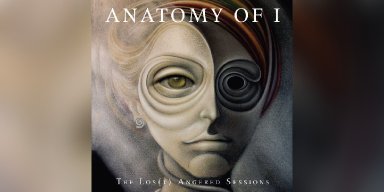 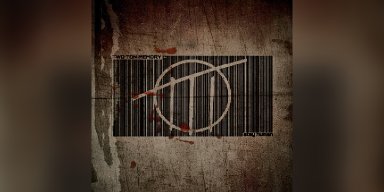 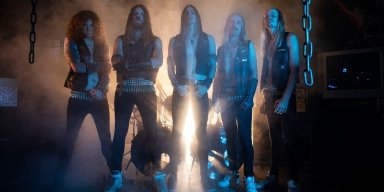 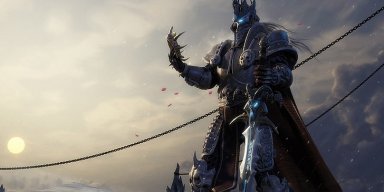 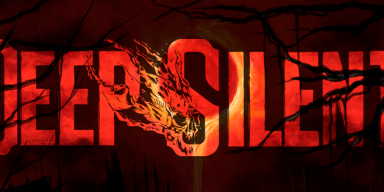 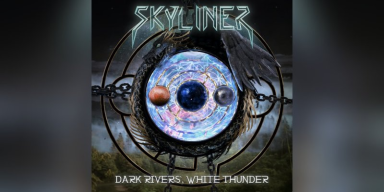 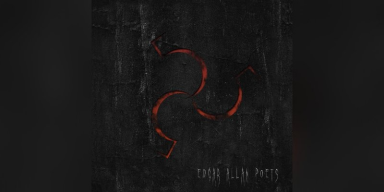 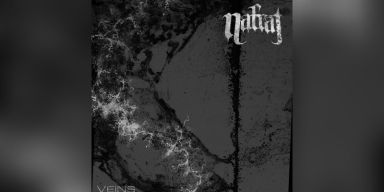