Hellz Abyss - BLOW Feat. RIGGS from Rob Zombie - featured At Dequeruza ! check it out here at this link: https://dequeruza.ar/hellz-abyss-release-blow-with-former-rob-zombies-riggs/ 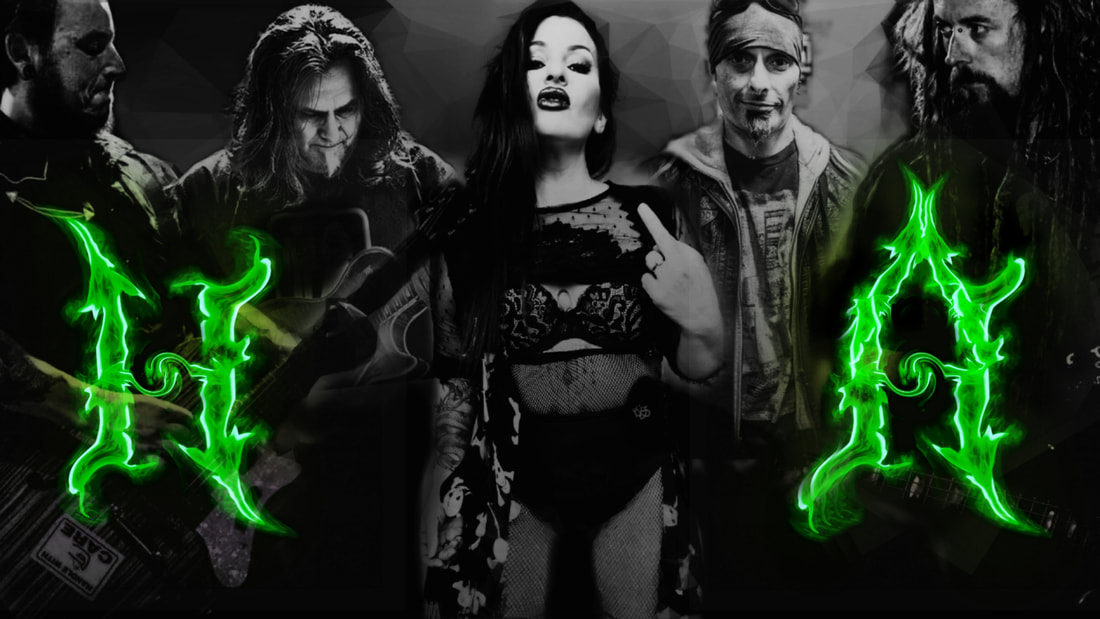 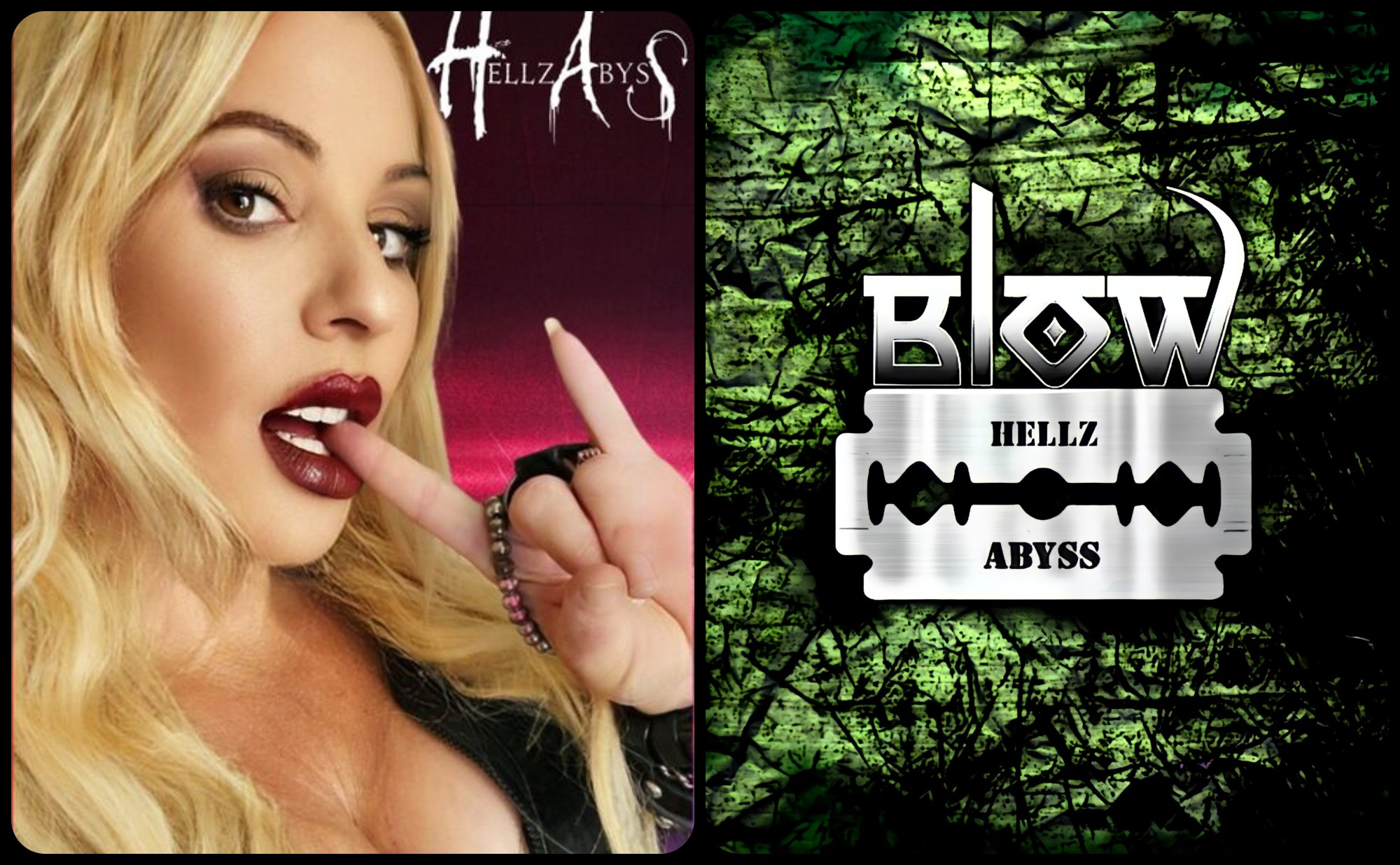 0
comments powered by Disqus
You May Also Like
Hellz Abyss - BLOW Feat. RIGGS from Rob Zombie -... 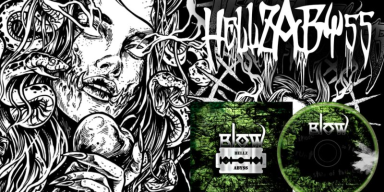 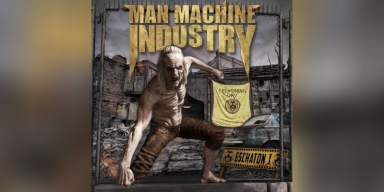 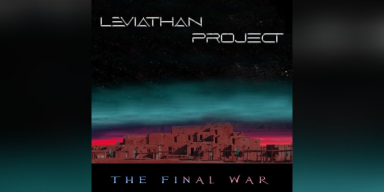 Comments Likes
Nicarus - Bury You In Dirt - Featured At Dequeruza! 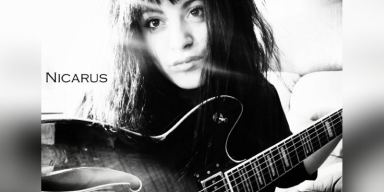 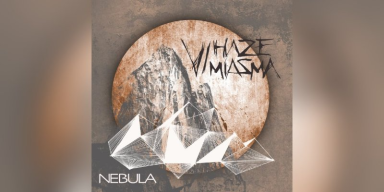 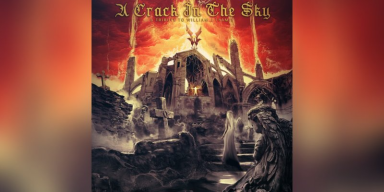 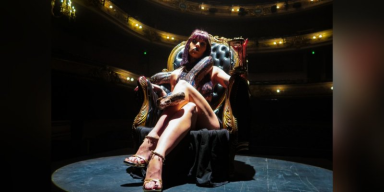 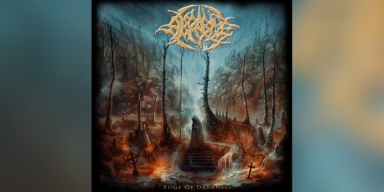