Midnite Hellion are a heavy metal band from the USA formed in 2011 releasing their debut E.P. ‘Enter The Unknown’ in 2012, and their debut full length album ‘Condemned To Hell’ in 2017. The bands sophomore album ‘Kingdom Immortal’ was released in 2022…

…and features eight songs in just over a half hour! All songs have the same traditional flavour, appealing to fans of the glorious eighties metal sound. The band get their new album underway with the anthemic ‘H.M.O’ – all fast paced and thunderous. Now I can easily see that the “H” and the “M” stands for “Heavy Metal” but the “O” I’m not so sure about! Although “Overload” does make perfect sense! But whatever it may be, it doesn’t detract from the fact that ‘H.M.O’ is a blistering start to the album, highly infectious, and very catchy. And talking of catchy, the opening riff to ‘She-Demon’ is so catchy, I’m sure I’ve heard it before! Or definitely something similar! Oh yea, Iron Maiden’s first ever single ‘Running Free’ – although, as Midnite Hellion roar on, ‘She-Demon’ takes a more mid tempo stomp approach rather than the gallop of ‘Running Free’. But hey, if you’re gonna take inspiration from anyone, it may as well be from one of the greatest metal bands ever.

‘Phantomland’ ups the pace and storms on, the sound of traditional heavy metal filling the air – and boy does it smell good! Although the initial storming pace does abate to become a much heavier foot stomp than ‘She-Demon’. And just from the opening three songs it’s clear to see, or rather hear, that Midnite Hellion are heavily influenced by the eighties and the iconic NWOBHM. Exactly the sound traditional metallists love. ‘Rapscallion’ maintains the heavy foot stomping nature, but with much more menace than heard on any of the previous songs. And the chant style chorus is surely gonna go down a storm in a live arena, with everyone chanting “rapscallion” at the tops of their voices. Now then, what are your expectations of a song that’s titled ‘Speed Demon’? Correctamundo – fast and furious! Midnite Hellion really turning up the heat and rocketing forth with a traditional metal gallop. The kind of gallop that icons Iron Maiden made famous during the eighties heyday for heavy metal evolution.

The galloping style of heavy metal is blended with the iconic guitar sound of the NWOBHM as ‘Resurrected’ explodes into life, and is now the heaviest song heard so far. Even the vocals take on a little more aggression than heard previously! The relentless barrage of traditional metal has been non stop since the album began – and shows absolutely no sign of letting up either, ‘Kingdom Immortal’ moving on with the heavy bluster of ‘Army Of The Dead’, a thundering intro building tension and anticipation for the break… You know the kinda break, when all fucking hell breaks loose and it’s like a high speed train whizzing by. Well, at almost eight minutes in length, there’s a long wait for the break, and when it comes it’s not as emphatic as I hoped it would be! ‘Army Of The Dead’ is more like a freight train than a speeding train, the heavy rumble highly addictive and infectious. The album is brought to a close with one final hurrah – the fast and furiously paced ‘In Sickness And In Hell’. Midnite Hellion ending their sophomore album as it began, in a flurry of “foot on the monitor” head bang-able heavy metal.

And now that the album has come to an end, I’ve come to the conclusion that the “O” in the first song ‘H.M.O’ actually stands for “Orgasm”, as in “Heavy Metal Orgasm”!

0
comments powered by Disqus
You May Also Like
Chugger - Five Feet Down (Reborn) - Featured At Eric... 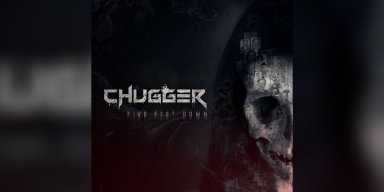 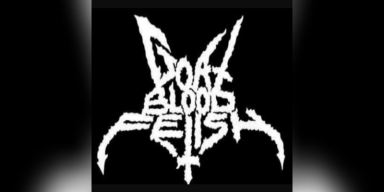 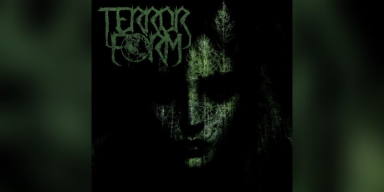 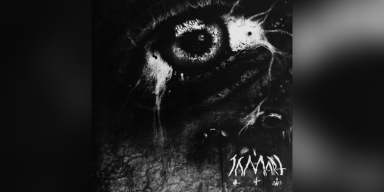 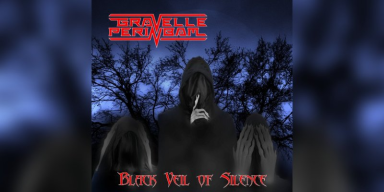 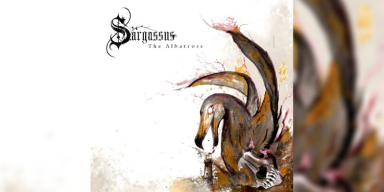 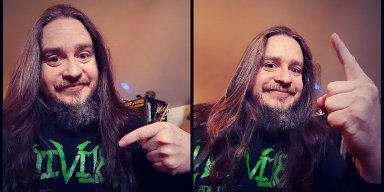 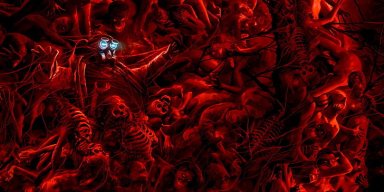