REN MARABOU AND THE BERSERKERS Release New Video for ‘Death of Baldr’!

Irish Viking Metal/Norse Pagan Rockers REN MARABOU AND THE BERSERKERS have released a new video for ‘Death of Baldr’, the closing track on the band's most recent album ‘SAGAS’.

The band stated:
"Eventough we have started promoting and releasing from our new album ‘Tales Of Rune’ which is currently in the works we thought we’d release a new music video for the Norse Pagan Folk Rock track to highlight that side of our catalog."

The story behind the track…
Baldr, the brightest of all and the son of Odin met his untimely demise when the blind God Höd, deceived by the trickster Loki, killed him by hitting him with a mistletoe tipped arrow, the only thing that could hurt the invincible God. Upon word of Baldr’s death, everyone in the 9 Realms wept, all except one. Loki disguised as the giantess Thökk refused to weep the tears that would revive Baldr. Thus leaving him to reside in depths of Hel.

Furthermore REN MARABOU AND THE BERSERKERS are featured, with their two brand new singles 'Fenrir' And 'Dødssang', on United Music Mafia (UMM) label's mass compilation of new music from all their artists.

The band adds "Everyone here in the Berserker camp are very proud to announce our double single release. ‘Fenrir’ and ‘Dødssang (Death Song)’ are both out today and are our first official release through United Music Mafia. A feast of sounds fit for Valhalla ⚔️ Enjoy our Heathen Tribe, Skål "

The band's next album ‘Tales Of Rune’ is on course for a release date in early 2022. More information TBA.

0
comments powered by Disqus
You May Also Like
Arizona's THORN premiere new track at "Decibel"... 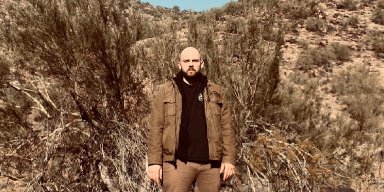 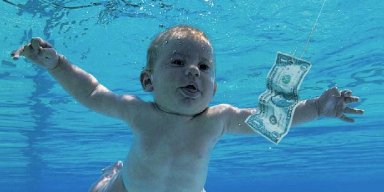 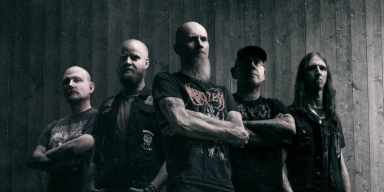 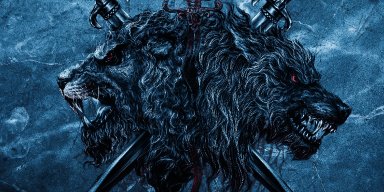 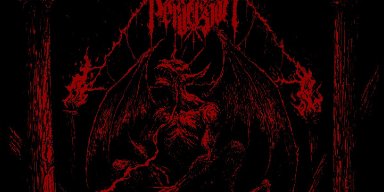 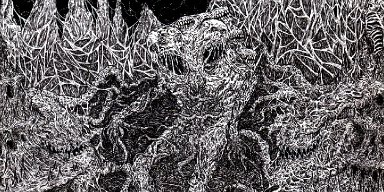 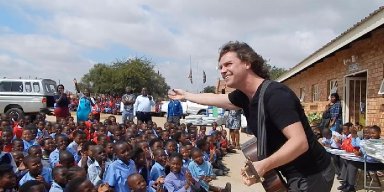 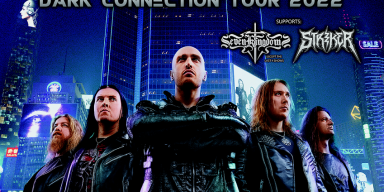