Gibson guitar company, which has been a staple brand among various musical instruments since 1902, is facing bankruptcy.

According to the Nashville Post, Gibson’s chief financial officer, Bill Lawrence, left after six months on the job and just as $375 million in senior secured notes mature and $145 million in bank loans become due, if they aren’t refinanced by July

The departure of Lawrence was seen as a bad sign for a company trying to re-organize.

The company, which generates $1 billion a year in revenues, recently moved out of its Nashville warehouse, where it had operated since the mid 1980s.

The company owner since then, Henry Juskiewicz, is trying to re-order the company according to the Post but is facing a battle with creditors over bad business decisions. The company recently sold Baldwin piano, and is hoping to see a boost in cash from the various electronics companies it had purchased the last several years.

Gibson began in 1902 in Kalamazoo, Mich., producing various instruments, including acoustic guitars. In 1952 the company brought in famous guitarist Les Paul to sell a guitar based on his own name, which would become one of the most iconic instruments ever made.

The Gibson Les Paul began production in 1952, and became a staple of the rock and roll movement since. The company since developed other iconic guitars such as the SG, Firebird, and has sponsored hundreds of musicians. Via AJC

0
comments powered by Disqus
You May Also Like
MEMORIAM RELEASE NEW SINGLE 'BLEED THE SAME' AND... 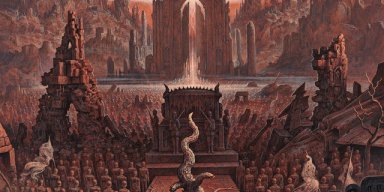 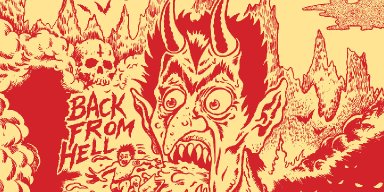 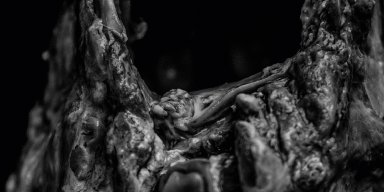 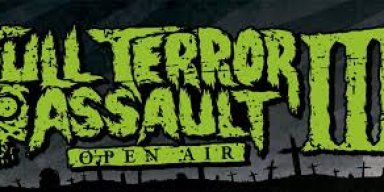 Comments 2 Likes
Marilyn Manson Has A Complete Meltdown On Stage And... 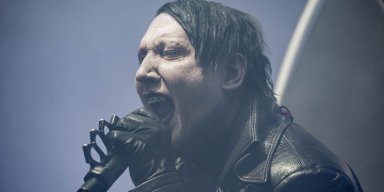 Comments 2 Likes
SHAKMA, deeply rooted in the decade when speed and... 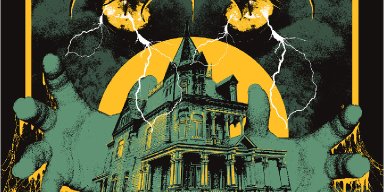 Comments 2 Likes
VENOM INC. TO TOUR WITH SUFFOCATION IN MARCH. 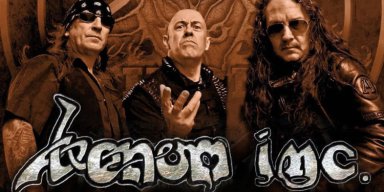 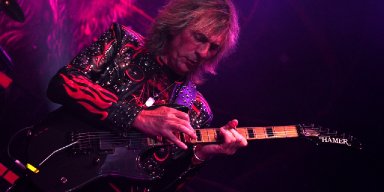