Rage In My Eyes , hailing from Brazil, have an innovative new EP released this past October,  “Spiral” . Now they have their new music video for the second single off the record,  “Spark of Hope” , which can be viewed at

Originally going under the band name “Scelerata”, they released a handful of records and were Paul Di'Anno's backup band for many years. It was only recently they decided to musically change their direction and name to  Rage In My Eyes . This new form took hold in 2018, and the main change to the music was stepping back from the basic traditional/power metal they were used to and showcasing their culture through the inclusion of milonga, a traditional folk music genre from southern Brazil, Uruguay, and Argentina. The expand on the new musical direction:

“The most curious thing about the band is the addition of the accordion, which is not a common instrument for Heavy Metal bands. The “Gaucho” visuals and the sound of the accordion is, without a doubt, something that separates us from other bands. Plus, the powerful and beautiful vocal tone of vocalist Jonathas Pozo is always a treat to listen to live. ”

The single,  “Spark Of Hope”  is a folk song strongly influenced by the Gaucho culture from southern Brazil, musically and lyrically. It talks about a story during 19th century Southern Brazil, after a decade of war, two men duelled for a matter of honor. One is a rebel Lieutenant and the other, an indigenous tracker known as Missioneiro. Once they fought back to back, now they will cross blades with each other. Lurking their tragic demise, a Lady in white awaits to take them to a final journey as a new sun rises.

Rage in My Eyes  is technical and innovative and highly recommended for fans of Helloween, Symphony X and Iron Maiden.

The new EP is  available on  Rageinmyeyes.bandcamp.com ,   Spotify .

Music Video  “And Then Came The Storm”  -

About:
RAGE IN MY EYES introduces to the world a unique kind of music. Being from southern Brazil, the band shows a side of the country most people don’t know about. Blending heavy/prog metal with elements of milonga – which is a music genre from southern Brazil, Uruguay and Argentina – the band presents new sound to the metal genre.

The band’s first album “Ice Cell” was recorded in 2017 and 2018, partially in Los Angeles due to drummer Francis Cassol’s move to the city and partially in their native Porto Alegre, Brazil.

For 16 years the band went under the name Scelerata, which had a huge history in the Brazilian heavy metal scene. The band had three albums released worldwide, including the internationally acclaimed album The Sniper – partially recorded in Germany, at the Blind Guardian studio – that featured guest appearances from Paul DiAnno (former Iron Maiden) and Andi Deris (Helloween).

Scelerata was also Paul DiAnno’s official Brazilian backing band from 2009 to 2014, playing 50+ shows with this heavy metal icon. With this huge background, the musicians are now aiming for the future.

RAGE IN MY EYES have teamed up with some of the best professionals in the heavy metal business to deliver a head-turning EP in 2021 entitled “Spiral” to follow the success of their 2019 full-length “Ice Cell”. The new EP will feature plenty of material for all different types of metal lovers. It has great guitar riffs, fast drum parts, intricate instrumental parts plus powerful yet melodic vocals.

The EP was written and made during a Covid pandemic. All band members suffered losses of loved ones during the pandemic, some directly related to Covid, some not. Also due to Covid, the band couldn’t get together in a practice room to jam the material. Each member had to work on their part separately, which was something new within the band. Plus, some songs were being written and arranged during the recording sessions, so they felt it was being made in real time. All of the above impacted the EP’s lyrics and songwriting. They like to think of this record as a way to say farewell to their dear loved ones and as a spiral of emotions that keeps coming and going during Covid times. 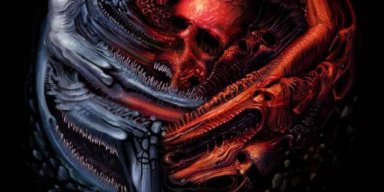 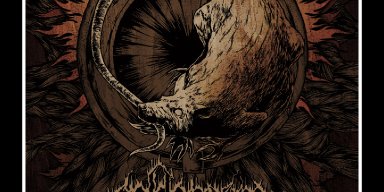 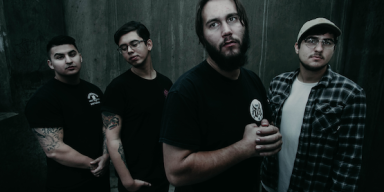 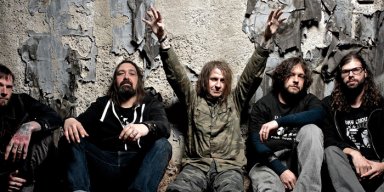 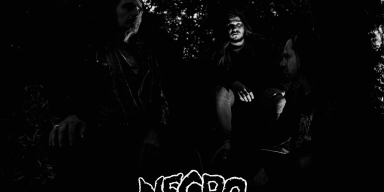 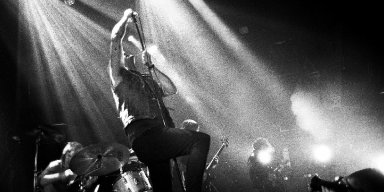 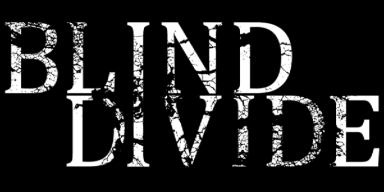 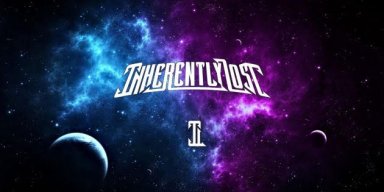