Stockholm's LIK will finally bring their latest killer album Misanthropic Breed to the road in March 2022 when they will be going out on a headliner tour throughout Europe. Support comes from fellow Swedishmen Mass Worship!

LIK comments: "We are so excited to announce the "Tombs Of Misanthropy" tour for the album "Misanthropic Breed", which in itself was recorded in the early days of this on going pandemic. Playing live is something that very much fuels this band LIKe a vitamin injection, so we can't wait to head out and bring death metal to the live scene again. And we couldn't be happier to be accompanied by the great lads, and good friends, in Mass Worship. It'll very much be a "Stockholm double KO" for anyone who LIKe to come out to celebrate good music, friendship and death metal." 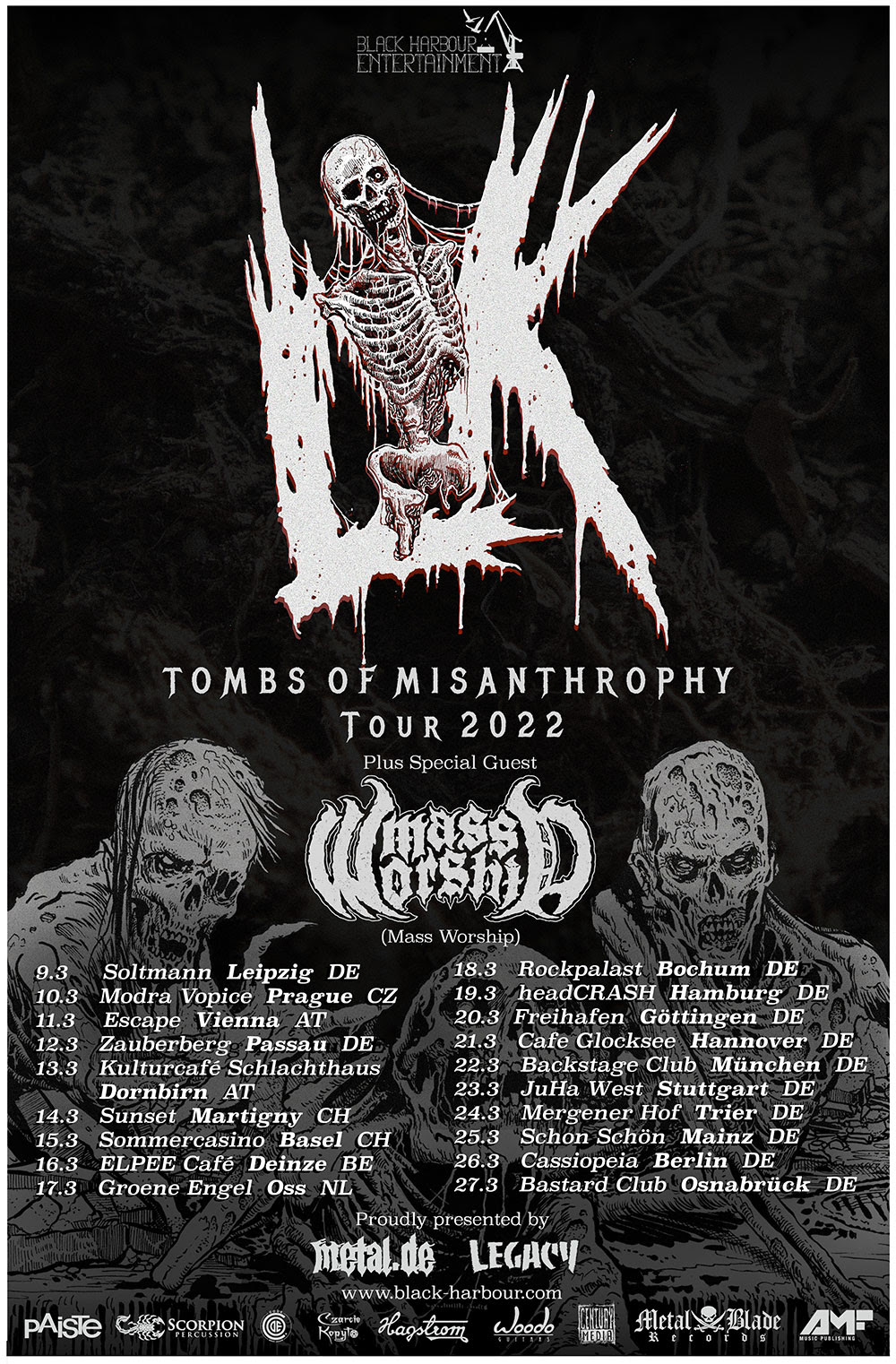 LIK released their latest album Misanthropic Breed in September of 2020 via Metal Blade Records. The album won a prestigous P3 Guld Award in Sweden and entered the Official German Album Charts on # 39. Misanthropic Breed entered the official Swedish album charts on #24, the Hardrock Charts on #2 and the vinyl charts even on #1! Stream and purchase the record at: metalblade.com/lik - where the album is available in various formats.

Sweden has long been held in high regard as one of the hotbeds of global death metal. With Misanthropic Breed - produced, mixed and mastered by Lawrence Mackrory (Obey Mastering) - LIK only add fuel to this fire. "The title of the record is 'Misanthropic Breed', because it describes the world today and the generations that are emerging," states vocalist/guitarist Tomas Åkvik. "In a way, it's more applicable than ever with the quote 'It's every man for himself' being so suitable, and it's also a 'hidden' homage to both Dismember and Entombed."

Far darker in tone and with fewer jokes than included on their previous releases, when it came to lyrical subject matter, the band were influenced partially by movies and books, but most of their inspiration came from looking back at their own catalogue. "The songs are inspired by older LIK songs, and where we could take a new direction from that. Of course there are other bands that we love involved as well, but for example, 'Female Fatal to the Flesh' is an evolved take on 'The Deranged' from Carnage mixed with 'Skin Necrosis' from 'Mass Funeral Evocation' (2015) while 'The Weird' is an even more brutal 'Ghoul' from the same record. Then there's 'Corrosive Survival', which was inspired by the disaster of Chernobyl, and 'Morbid Fascination' is LIKe a Metallica/Entombed/Dismember track which turned out really cool. I think the main inspiration is still drawn from old school death metal, which we think is how death metal should be played." 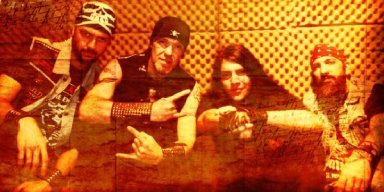 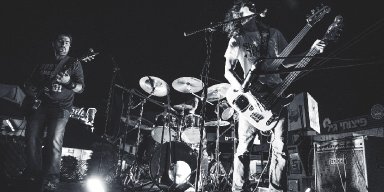 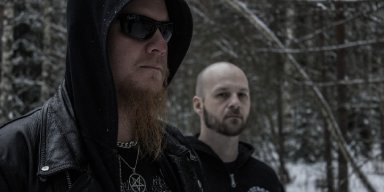 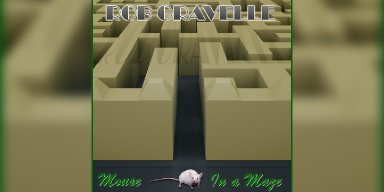 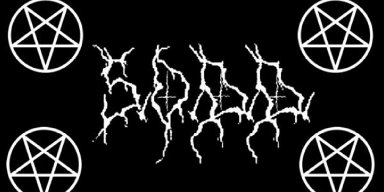 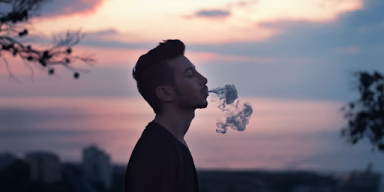 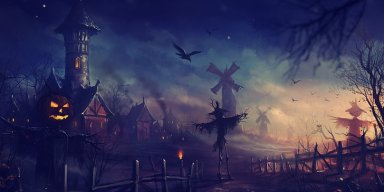 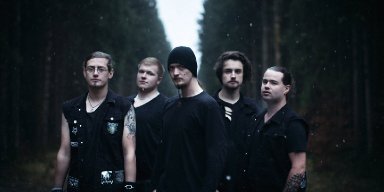