As unprecedented heatwaves cook the world this summer, there is one who is trying to bring a refreshing, chilling blast of cold to fans of melodic and black metal.  Primalfrost  is the solo project of Canadian Dean Paul Arnold (Operus, ex-Vital Remains) and he is putting out a third single  “Stormbearer”  from the forthcoming album  “Lost Elegies” .

“Lost Elegies” , the third album, has been a long time coming as  Primalfrost  has been on hiatus since shortly after the second album “Prosperous Visions” was released in 2014. This third single proves that Arnold has only gotten better at his craft as time has gone on. He details the track:

"This song showcases the refined, matured, and developed sound of Primalfrost in every way from beginning to end. It will surely satisfy those who love the darkness and melodicism of melodic metal while blended harmoniously with the sonic assault of extreme metal, and the audio production of Jonathan Lefrancois-Leduc (ex- Blackguard/Ex Deo) to do the music justice."

Due to touring schedules with other bands,  Primalfrost  was put into hiatus, only to be revived due to pandemic restrictions. Arnold writes, performs, and records all instruments, vocals and orchestration for the album. It was mixed and mastered by Jonathan Lefrancois-Leduc of Silverwings Studios in Montreal, Canada who also adds additional orchestration.

Primalfrost  brings forth the melody and intensity that is the backbone of melodic death metal and is recommended for fans of Wolfheart, Stormlord, and Kalmah.

“Stormbearer”  can be heard at the following links:
Music Video -

The release date for the next full-length  “Lost Elegies”  is yet to be determined.

0
comments powered by Disqus
You May Also Like
SNARES OF SIXES: Agalloch’s Jason Walton Presents... 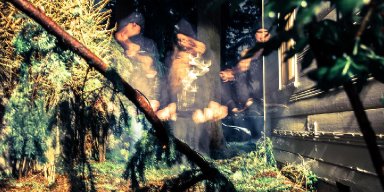 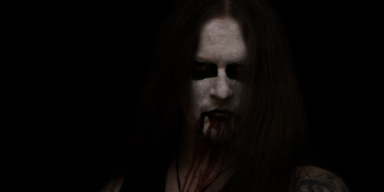 Comments Likes
MUSTAINE EXPLAINS WHY HE WAS 'JEALOUS' OF METALLICA 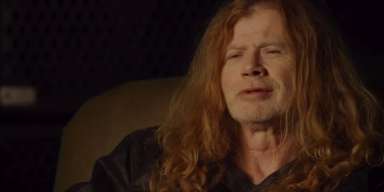 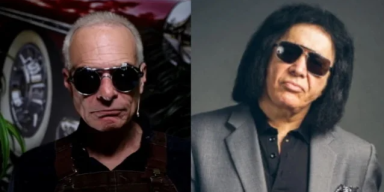 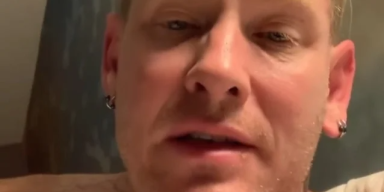 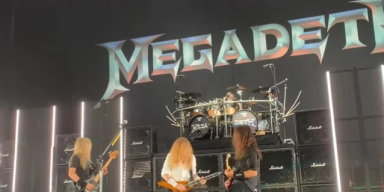 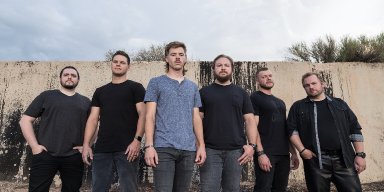 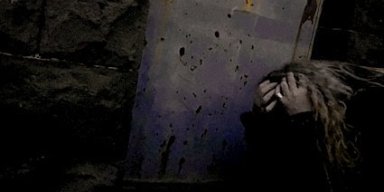