Asheville, North Carolina resident Graham Scala is a punk/hardcore lifer who plays with Harmonic Cross, Bleach Everything, Collapse Culture, Arepo, USX, and more, with Souvenirs Young America, Highness, Forensics, and many other bands also featured on his resume which now spans more than two decades.

Though previous efforts as INTERSTITIA saw scala Scala moving away from the more aggressive guitar-based music he's made in favor of a more spacious, textural, electronic approach, his newest full-length Hermes Slips The Trap pushes that methodology to a bracing, intense, extreme in which radiant ambient synth textures are overlaid upon frantic, in-the-red breakbeats then shredded by disorienting psychotropic noise textures. Songs bend and contort in ever-mutating forms, leaving a product as frenetic and dizzying as it is ecstatic and expansive. Like Four Tet playing a Providence basement show or Blanck Mass on a Black Dice kick, Hermes Slips The Trap immerses the listener in an overwhelming sound world in which consonance and dissonance cling so tightly as to be indistinct from each other and ideas like genre seem quaint and inapplicable.

Boasting more than fifty minutes of music through six tracks, all sounds, art, mixing, and mastering for Hermes Slips The Trap was handled by Graham Scala, with conceptual inspiration from Lewis Hyde's Trickster Makes This World and Brian Muraresku's The Immortality Key.

Scala offers, “This release marked a pretty sharp left turn from my previous releases. I've never been good at making anything too polished or refined so instead of trying to disabuse myself of those tendencies I embraced them. But while I was invested in making something stranger and noisier, I didn't want it to be too dense or inaccessible. I'd been listening to a lot of Alice Coltrane and Dorothy Ashby and thought it could be cool to incorporate harp as a melodic counterbalance to the rest of the song. While the end result can be a little disorienting, I feel like this track best captures my intent to embrace contrasts of chaos and tranquility.” 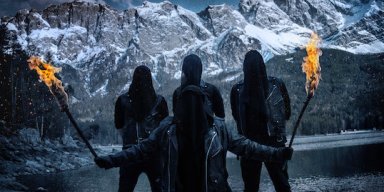 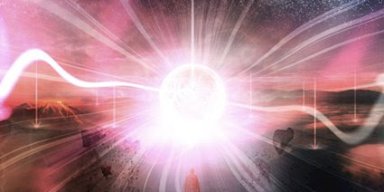 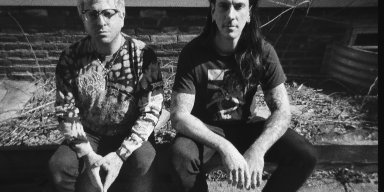 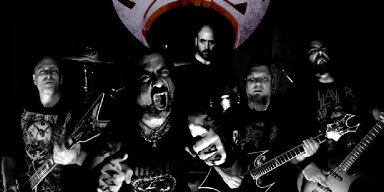 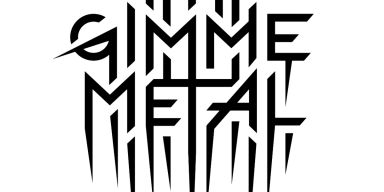 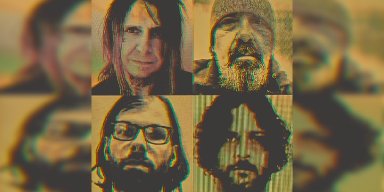 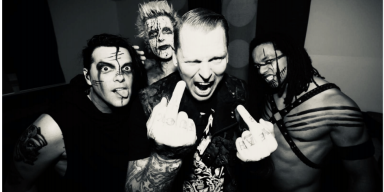 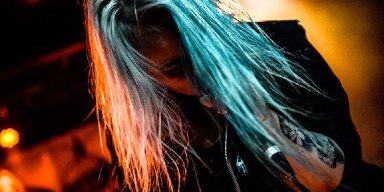