PSYCHIC PAWN "Eulogy: The Complete Anthology" featured At Death Rattle ! Check it out here at this link: https://www.mixcloud.com/Sabbathian/deathrattle-podcast-99-dancing-with-the-corpses/ 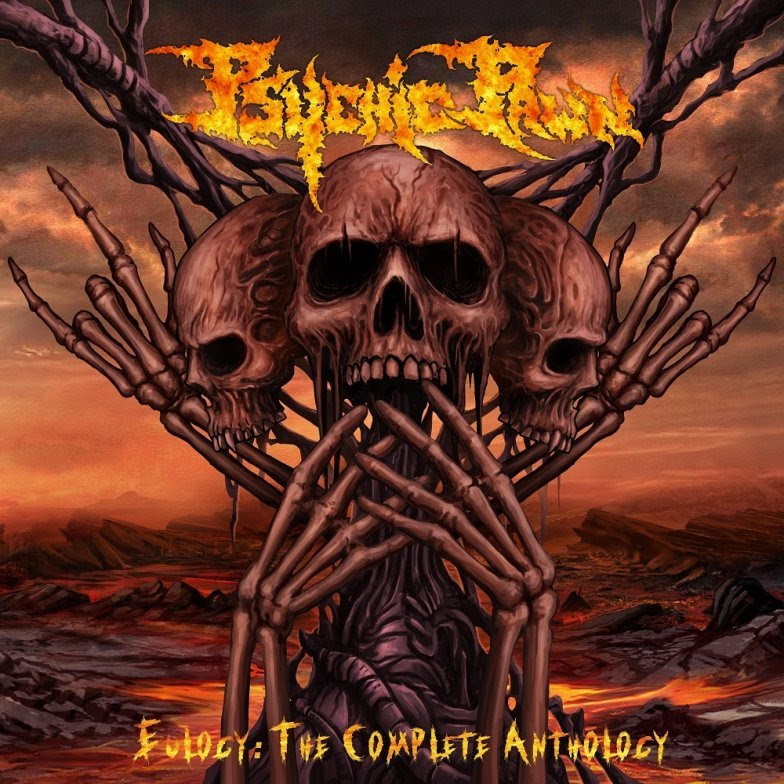 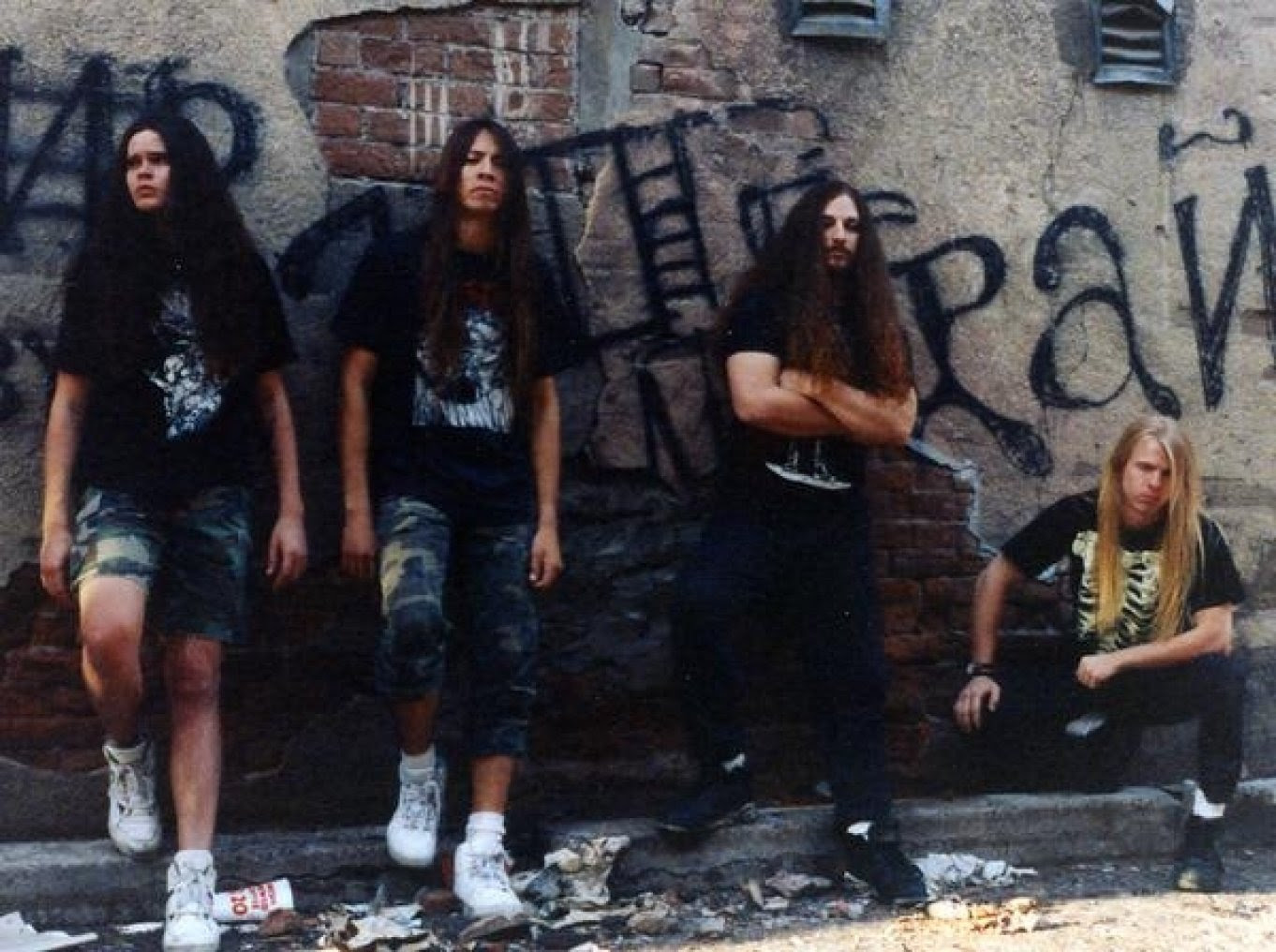 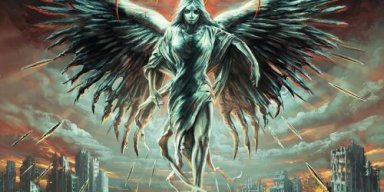 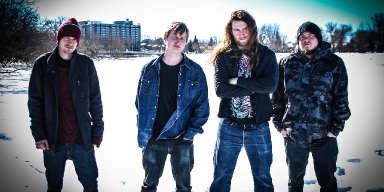 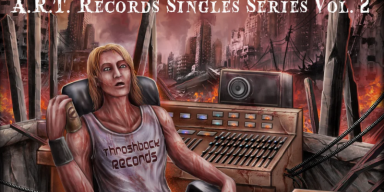 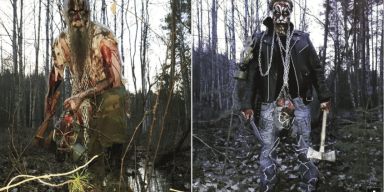 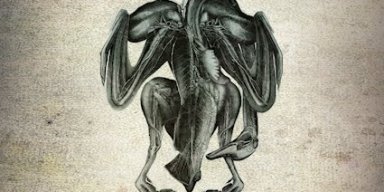 Comments 1 Likes
FRONTIERER: A Trail Of Noise Tour Documentary From... 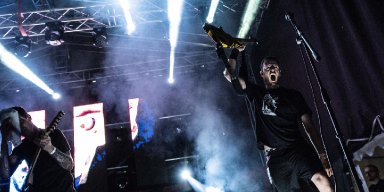 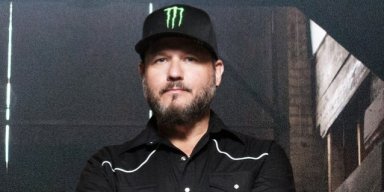 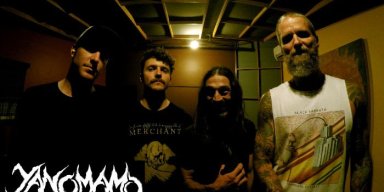