El Paso, Texas'  Circa Arcana  was only recently conceived during the beginning of the Covid 19 pandemic in 2020. Not allowing themselves to be delayed by the global situation, the band did not wait too long to unveil their introductory single  "Esoteric"  on Jan 14th of 2021.

Today, the band is premiering their first-ever music video for the track, which can be viewed via  NewFuryMedia  HERE .

"The song is about addiction, depression, and just horrible situations/experiences that we've all gone through in our lives. This track is probably one of the more electronic-coreish creations we have, and it consists of a bunch of different metal-core influences such as I See Stars and Blessthefall."

With strong creative ideas and a dedication to their songwriting,  Circa Arcana  worked around the interruptions of the Covid 19 pandemic by using today's technology. The simple use of a Google drive to share their home recordings was the pinnacle to completing many of their compositions that they plan to reveal on their debut five-track EP  "Bridget Vīgintī"  due out later this year.

Circa Arcana 's sound is rooted in the realm of metalcore with a mix of post-hardcore, emocore, and electronic samples. Their voice for the voiceless is to speak to those who are having hard times coping with society's ills, from drug use to depression, to anger to sadness and death.

"It all comes from a point of experience that we had gone through. Kevin (vocalist) just puts it out there with a dark twist to it, that the audience can take it how they see it in their minds."  adds drummer Frankie Loya.

Music that is heavy, djenty, groovy, and melodic,  Circa Arcana  will be enjoyed by fans of bands such as As I Lay Dying, Blessthefall, and Bring Me the Horizon.

Due to the Covid 19 pandemic, the band has yet to perform live, but once concerts are allowed, they will be one of the first to hit the stage.

Encompassing a blend of modern metal concepts with a nostalgic yet new approach, Circa Arcana dive into realms of Metalcore, Post-Hardcore, and Emocore avenues. The band is currently finishing their first EP entitled "Bridget Viginti" slated for later release in 2021 and it is certain to hit harder and define the music scene in El Paso TX and beyond.

0
comments powered by Disqus
You May Also Like
EUROPEAN PROGRESSIVE METAL BAND HEADLESS SIGNS WITH... 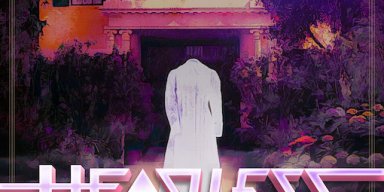 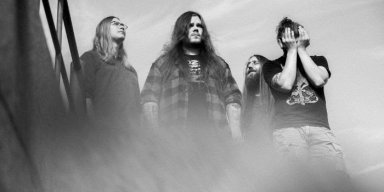 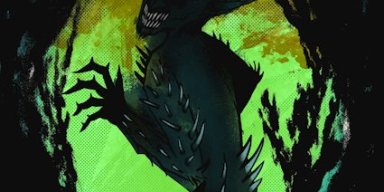 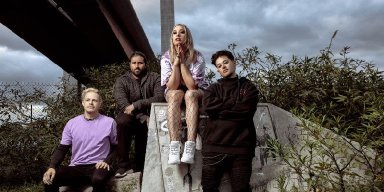 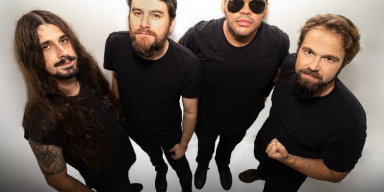 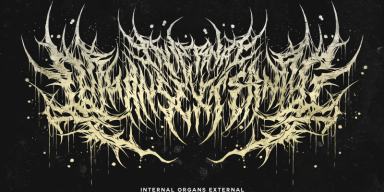 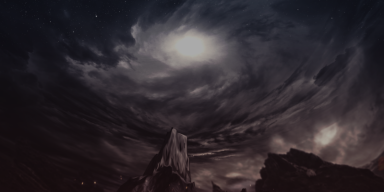 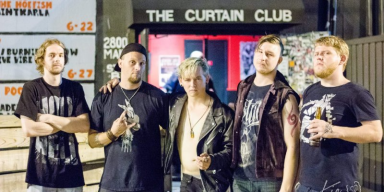