Pentesilea Road - Streaming At Metalfury Radio Pulsar 95.9 ! Check it out here at this link: http://podcast.radio-pulsar.org/mp3/metalfury/2021040122_metalfury.mp3

0
comments powered by Disqus
You May Also Like
Brick By Brick - "Dismal Existence" - Featured At... 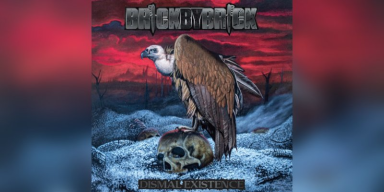 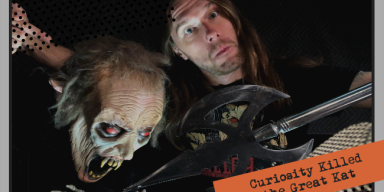 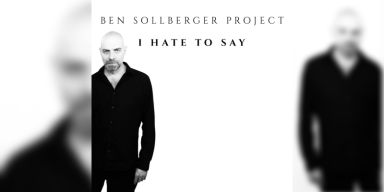 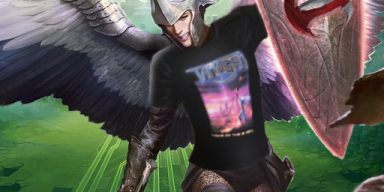 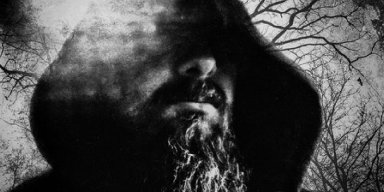 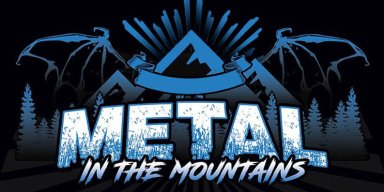 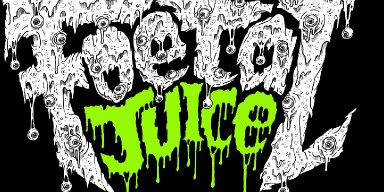 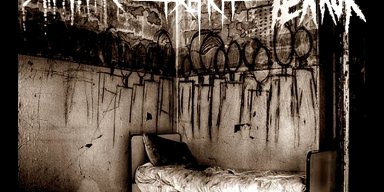