Vancouver’s Anarcheon have unveiled a new stand-alone single “Bloody Merry”, which is our first look at the dark path the band is currently exploring. Multiple line-up changes over the past few years have put the band into an experimental phase, in which they are pushing their creative boundaries. One of the things that are setting Anarcheon apart is their bassist taking up main songwriter duties, leading to heavily groovy riffs with a focus on the bassy low end.

The new direction that “Bloody Merry” alludes to is also leading towards a new EP, slated for release later this year entitled “Scary Tale”. Both the single and the EP give off a creepy and groovy vibe, taking the listener through a vampiric journey into the dark side of Anarcheon. They explain further:

“Our single “Bloody Merry” is about the longing and aching for blood through seduction. Making people succumb to the seduction or be my next meal. Though this is a fairly newer song that we wrote we wanted to release it as a single before our EP came out. The song sets the tone for the EP “Scary Tale” nicely and prepares you with a little taste of crimson liquor.”

A little spooky, a little melodic, and completely creative, “Bloody Merry” is an excellent starting point for new fans to be enticed by the heavy, horror-themed, passionate metal that Anarcheon flaunts while current fans can enjoy the new, yet familiar direction the band is headed in.

Vampirism, harmonies, and emphasis on the low end are key for Anarcheon, who is recommended for fans of Sepultura, Carcass, and Thy Art Is Murder.

Stream and download available as of March 5th on  Bandcamp ,  Spotify ,  Apple Music .

About:
Vancouver, BC’s ANARCHEON was formed in 2015 and features vocalist Kaija Kinney, founder of Metalocalypstick Fest, the BC metal fest celebrating women in metal, along with guitarist Clayton Bach, bassist Sylvain Maltais and drummer Steve “Machine” Richardo (ex-Messiah, ex-Green Jellÿ). With a band name playing off the word Anarchy, ANARCHEON is more of a Frankenstein of their various influences. Demonstrating shemonic screams, catchy riffs, and energetic heavy bass leads, the band has released an EP "Stratusfear" in 2017, two stand-alone singles in 2020 "Sir.Traline" and "Headless Horseman".

Now in 2021, the band is ready to serve up their next recording, the single "Bloody Merry", a stand-alone track to usher fans into their planned EP "Scary Tale" for later release this year.

"We wanted to release it as a single before our EP came out. The song sets the tone for the EP “Scary Tale” nicely and prepares you with a little taste of blood in your mouth."

ANARCHEON has shared the stage with multiple bands from the Western Canadian metal scene and beyond such as Nervosa, The Agonist, Butcher Babies, and more.

0
comments powered by Disqus
You May Also Like
Defender's Gate Metal Fest Stampedes its Way with a... 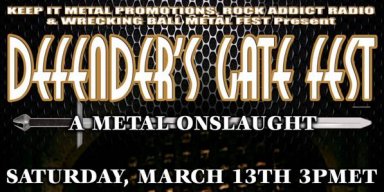 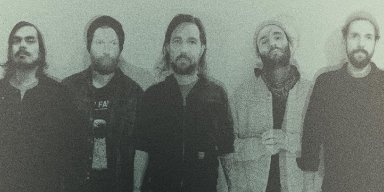 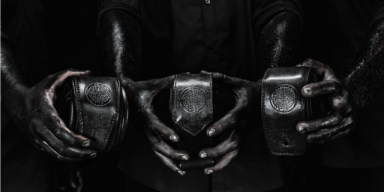 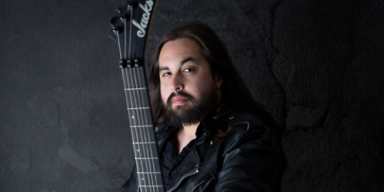 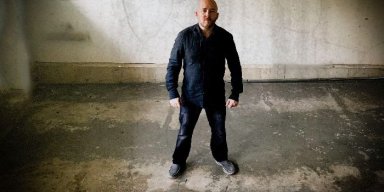 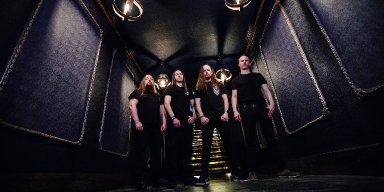 Comments Likes
BLINDFOLDED AND LED TO THE WOODS: Decibel Magazine... 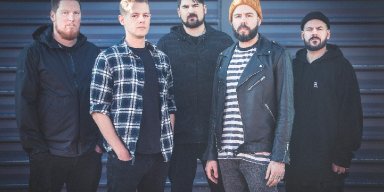 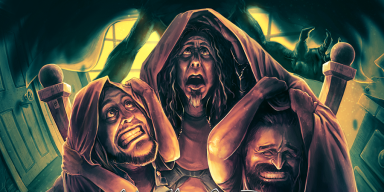