MDPR Clients: VHALDEMAR “Straight To Hell” - Reviewed By Metal Gods TV! Check it out here at this link: https://metalgodstv.com/vhaldemar-album-review-straight-to-hell/

Three years ago, Vhaldemar took the world by storm, with their breath taking (fifth) album ‘Against All Kings’ – the power and pace of that album simply stunning. This time around, the Spanish metallers have gone for a more anthemic and bombastic stance, with blistering pace taking somewhat of a back seat. ‘Straight To Hell’ (the album) is nine songs and thirty six minutes of very heavy and very thunderous power metal, with ‘My Spirit’ opening the album with a bang – a very big bang! ‘My Spirit’ is like a hundred incendiary devices all going off at once – the explosive force is magnificent, and Vhaldemar are up and running. The new album thunders on with ‘Death To The Wizard’, displaying a more mid tempo and anthemic feel. Think German power legends Grave Digger, and you’ll have a sense of the aural delight that ‘Death To The Wizard’ is. What an opening double salvo…

…an opening double that becomes a triple, with the blistering pace of the ferocious ‘Afterlife’. Vhaldemar change gears and scorch the Earth with ‘Afterlife’ – a magnificent rampage of all out power metal. The title song ‘Straight To Hell’, is the most anthemic offering heard so far – big riffing and thunderous, ‘Straight To Hell’ (the song) offers a chant style chorus that an in concert audience will scream and screech as loud as they can, raising the roof higher than ever! Pace returns in full flight with the pure power metal part six of the saga ‘Old King’s Visions (VI)’. Followers and fans of the band will know “Old King’s Visions” appears on every release by Vhaldemar – now on album six, part six. ‘Old King’s Visions (VI)’ is the definition of the European power metal sound – all glorious and infectious to the max. ‘Fear’ thunders in and marches on with the mightiest foot stomp this side of a Manowar/Sabaton/Powerwolf coalition. The anthemic march of power metal is a glorious sound, Vhaldemar delivering it perfectly. Raise your fists high in the air and salute a fucking corker of a tune.

Featuring the most melodic feel of any song heard so far, ‘Hell Is On Fire’ is a thumping mid paced power metal anthem with a catchy sing a long chant style chorus. So infectious in fact, you’ll find yourself singing along without even realising it! Now come on everyone, all together, “hell! hell is on fire”. Fucking brilliant stuff. ‘When It’s All Over’ returns the mid tempo, heavy hitting power metal style to the fore, bordering on, dare I say it, power ballad territory. Too heavy to fully fall into a ballad, ‘When It’s All Over’ takes a more hymn like path with an epic swagger. I feel a crowd sing a long coming with this one… And to the final song, the final hurrah, and the fastest song on offer – ‘Damnation’s Here’. Featuring a blistering pace that’ll take your breath away, Vhaldemar inject a little flavour of thrash into the albums final song. ‘Damnation’s Here’ is a fucking great finish to a very good album.

Overall, a blistering rampage of power metal from a band performing at the top of their game, ‘Straight To Hell’ is a cracking album. - Metal Gods TV 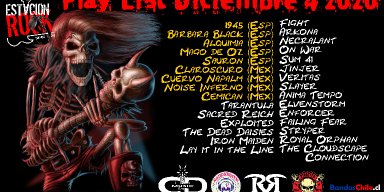 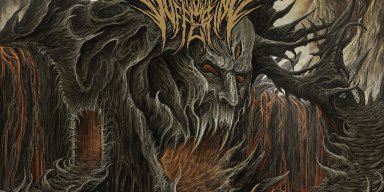 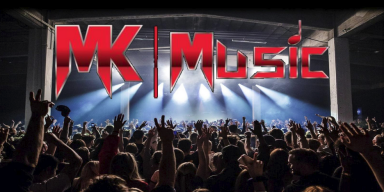 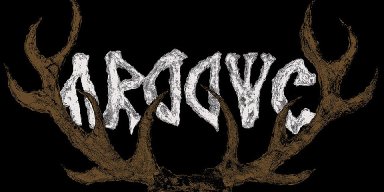 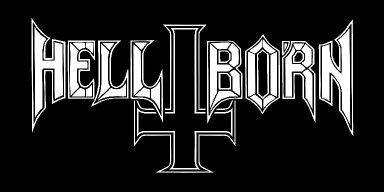 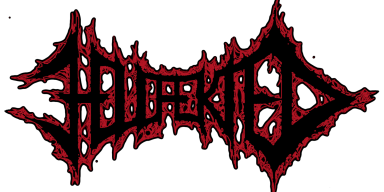 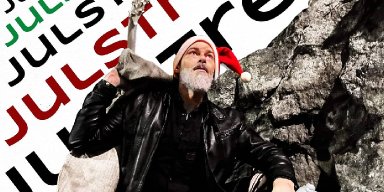 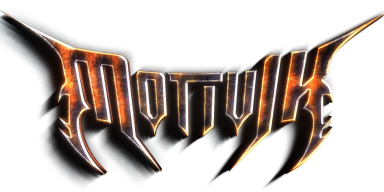