Today, American metal torchbearers Pounder reveal the new track "Hard Road to Home." The track is the first to be revealed from the band's highly anticipated second album, Breaking the World, set for international release on January 29th, 2021 via Shadow Kingdom Records. Hear Pounder's "Hard Road to Home" in its entirety HERE at Shadow Kingdom's Bandcamp.

In the meantime, hear the brand-new track "Hard Road to Home" HERE at Shadow Kingdom's Bandcamp! 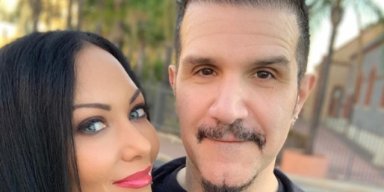 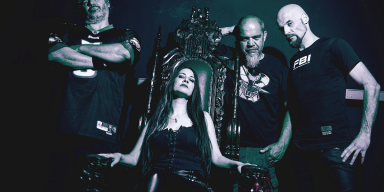 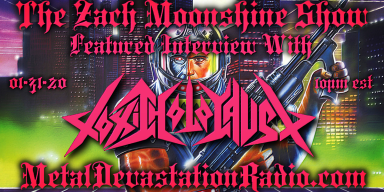 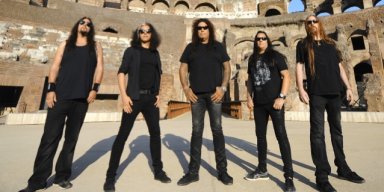 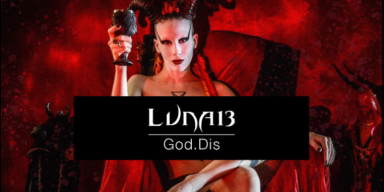 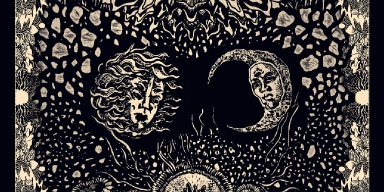 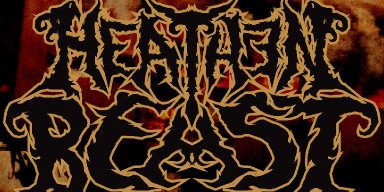 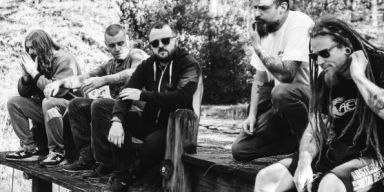