Canadian blackened death metal masters NECRONOMICON will be embarking on an extensive North American tour this spring! The band will be co-headlining the run along with THE CONVALESCENCE and touring in support of 2019's opus, 'UNUS.' The trek will kick off on April 29 in Kalamazoo, MI and will then circle the states and conclude on June 4 in Chesterfield, MI. The full run of dates can be found below. Tickets are on sale now!

NECRONOMICON main man Rob the Witch comments: " I think I don't need to mention how hard these last years have been for everyone, and it's about time that we get back to a healthy music scene. We are more than happy to be back in U.S. We really hope you guys will come and support us as we bring you 'Vivus Verum' on this run. Hail to all of you"

NECRONOMICON   will be supporting 2019's 'UNUS,' which can be streamed, downloaded, and ordered  HERE . 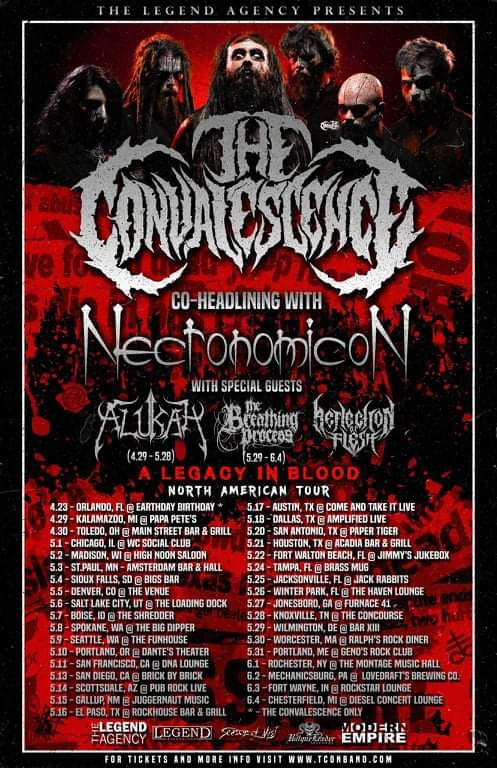 The album art for 'UNUS,' which was created by Simon Bossert, can be found below with the track list. 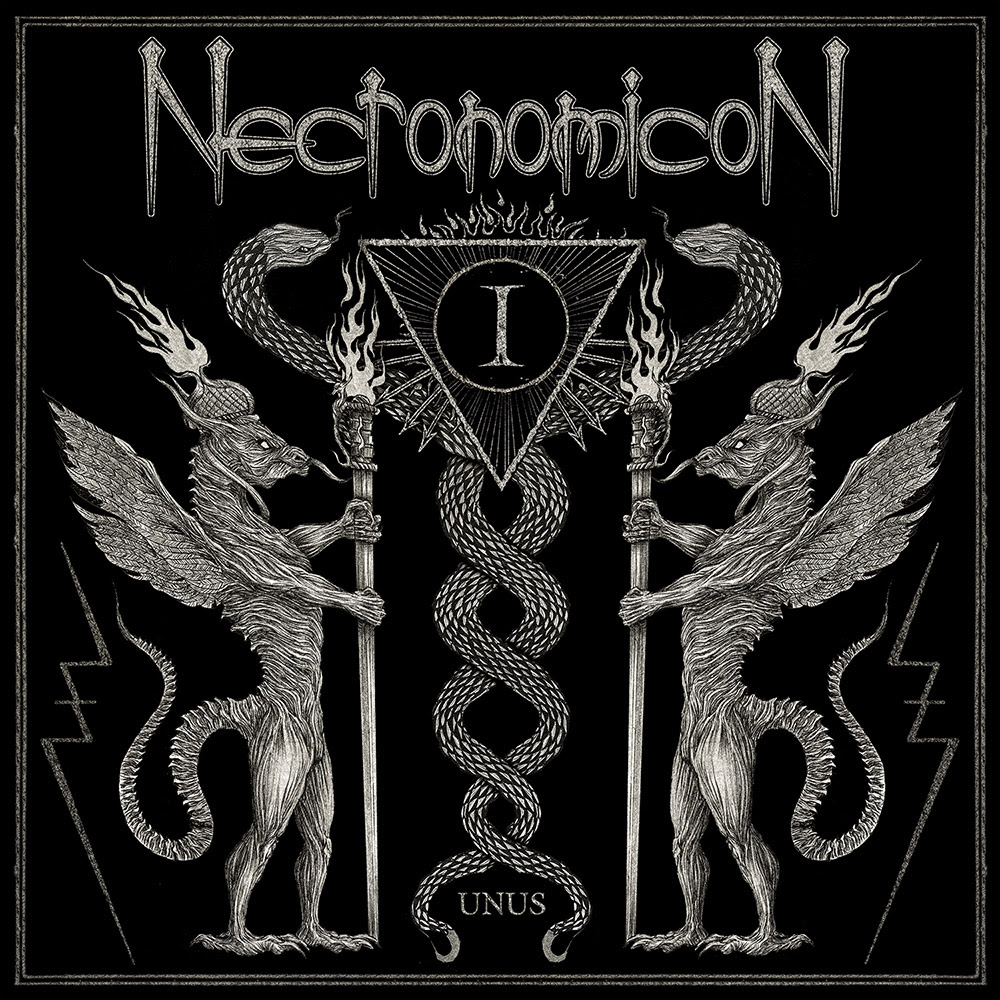 Special feature: Geirlioz (Dimmu Borgir) on Piano in ''From Ashes Into Flesh''.

0
comments powered by Disqus
You May Also Like
Turbo Lovers Get Ready To Blast Audiences With Video... 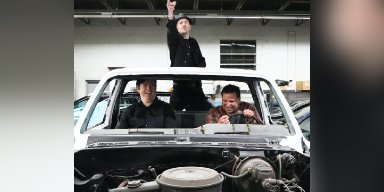 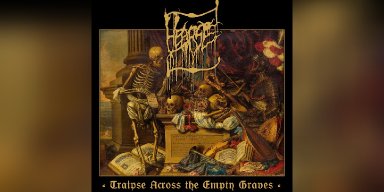 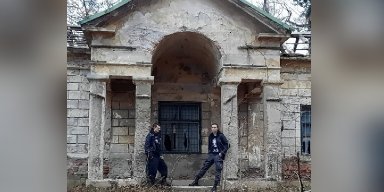 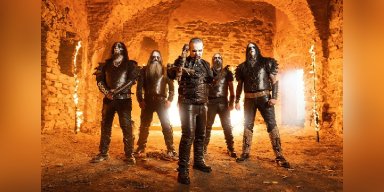 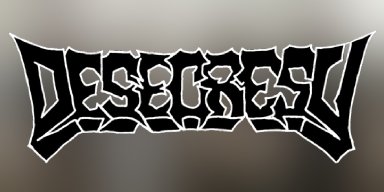 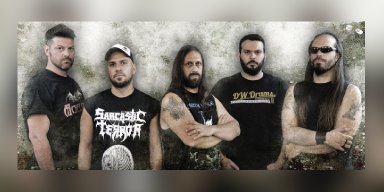 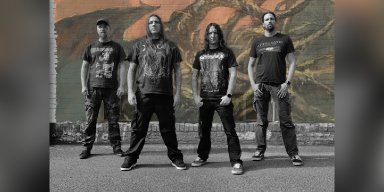 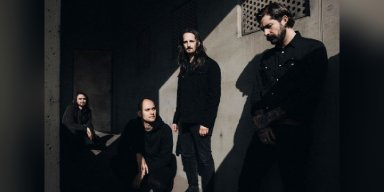