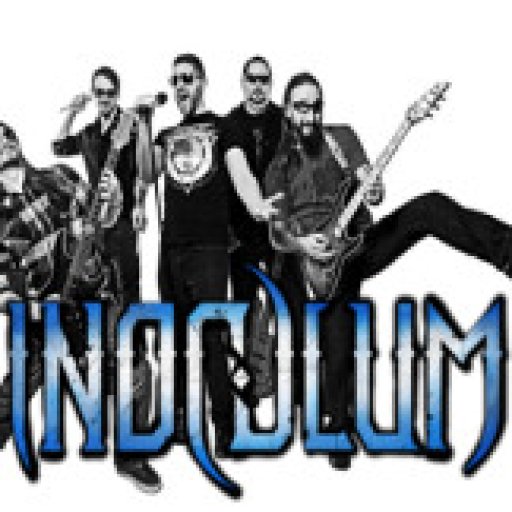 Inoculum
@inoculum
joined March 21, 2017
OUR STORY Inoculum is a five-piece metal band hailing from Maryland and Northern Virginia. With members drawing from a wide variety of influences, they...

@inoculum Posted an update
3 years ago
Hey guys! Help out your boys and vote for Inoculum for band of the month! http://metaldevastationradio.com/battle