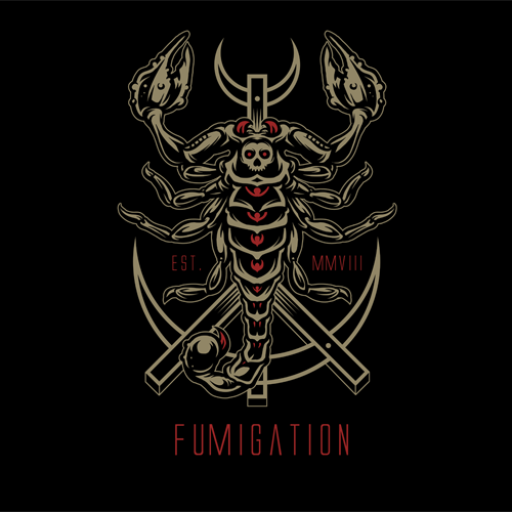 @fumigation Posted an update
last year
IT'S OUT!! Fumigation "Your Death Metal Pest Control Specialists" from
Ottawa, ON, have officially released the "r0 5.7" EP as a digital only
product. This is a DIY independent release and the 3rd official
release from the band. 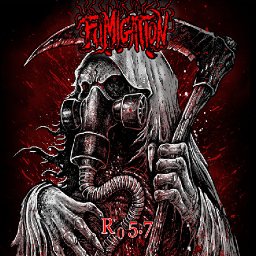 
When asked to comment, Fume bassist Chris mentioned "This is the
fastest and heaviest shit we've done so far!" ...unfortunately no real
musicians were available for comment... 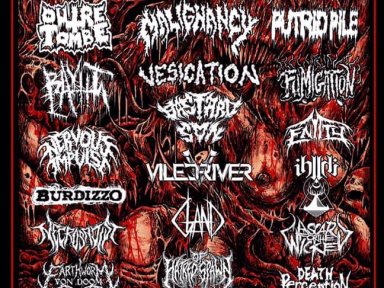 Ontario Death Fest returns to Toronto for another full weekend of Death Metal and Extreme, Brutal Music!!Different venues, different bands but always a good time. Featuring some of Ontario's elite in home grown brutality.Also Featuring few out out of province bands, we invited out, to help destroy the stage and drink with us!!Get Tickets here: https://www.showpass.com/odf7*PLEASE MAKE SURE TO... More 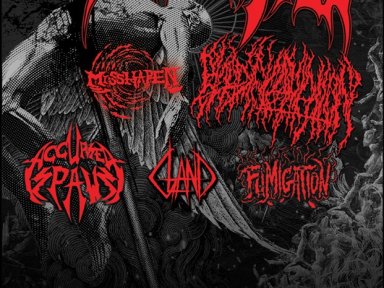