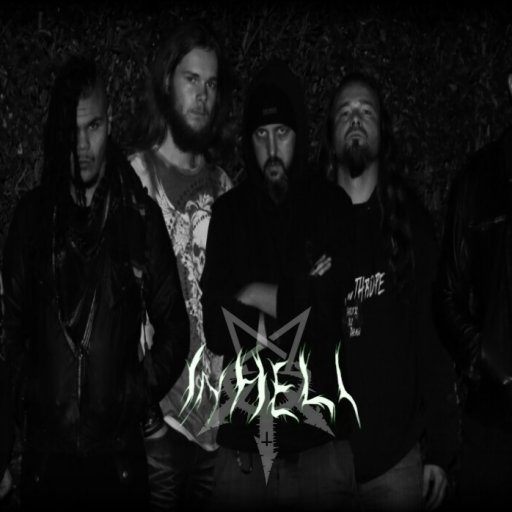 Read Full Biography
Biography
In Hell is a French / Algerian black / death band created in 2014 by guitarist Fab Darkhell. In Hell offers an extreme, melodic music based on unhealthy ambiances and sounds, with the peculiarity of having two singers Alghol and James. The rest of the band and composed of Cedric on bass, Helios on rhythm guitar and Slave Blaster on drums.