Ignited - Steelbound - Featured In Bathory'Zine! Check it out at this link here: https://www.bathoryzine.com/2020/10/ignited-steelbound-traditional-heavy.html?spref=fb&fbclid=IwAR07n-EW_wiopkJu7fVHcRIiEBK3AdekUtSrD7vF92d9qv0Flp4_e-V8y2c

0
comments powered by Disqus
You May Also Like
LITA FORD Brings 12-Year-Old Onstage To Sing 'Kiss... 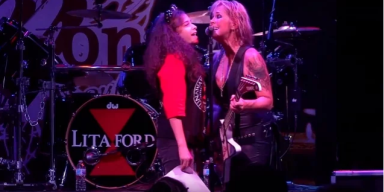 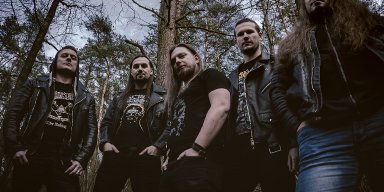 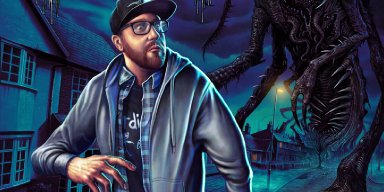 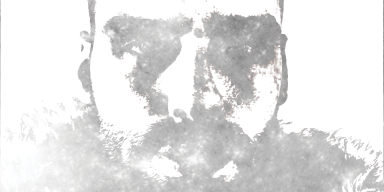 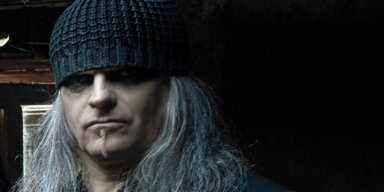 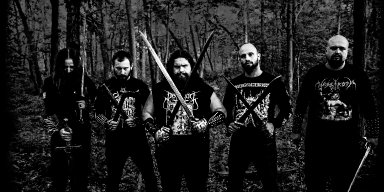 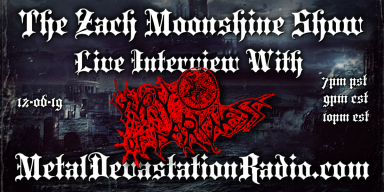 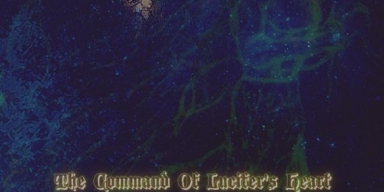