Metal band Repentance has released their new single "God For A Day" off of their debut album also titled God For A Day due out September 25th via Art is War Records/Intercept Music. 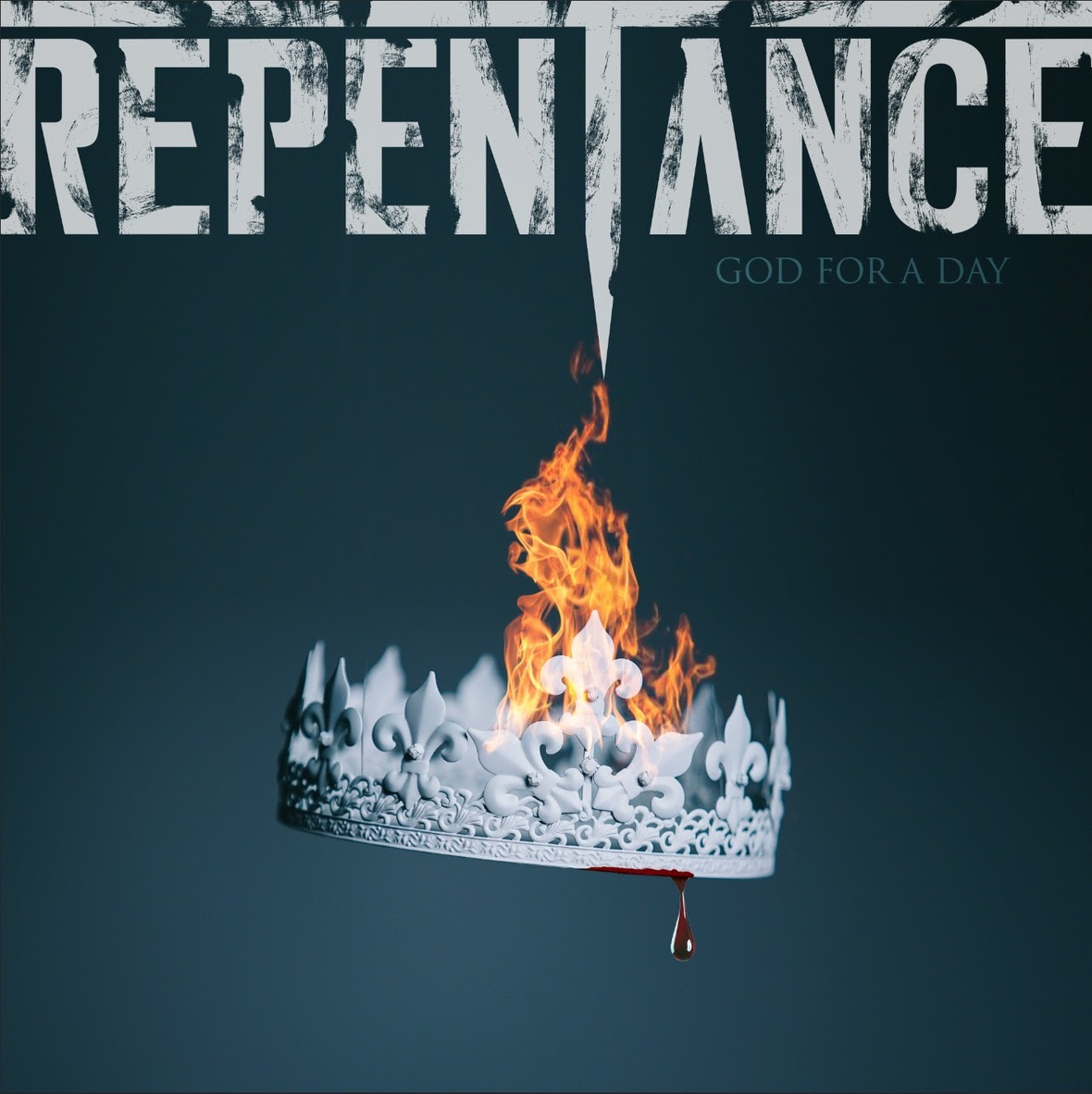 0
comments powered by Disqus
You May Also Like
MISERY SIGNALS RELEASE LONG-AWAITED ALBUM,... 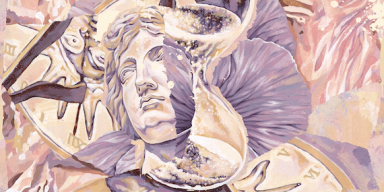 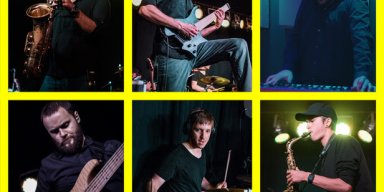 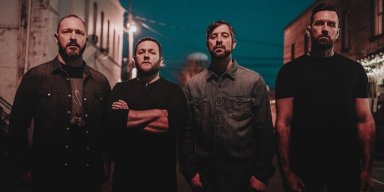 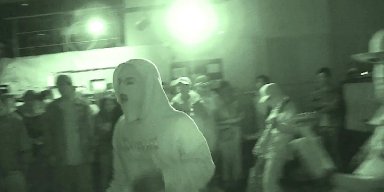 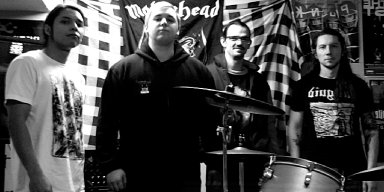 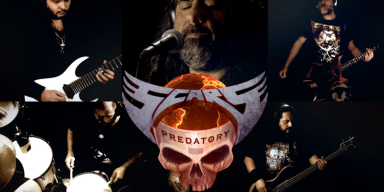 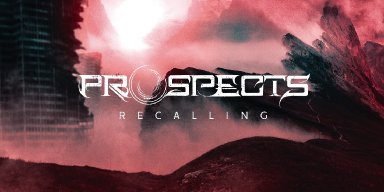 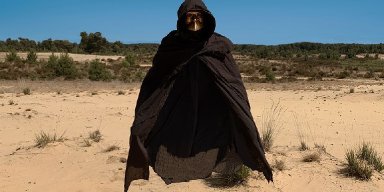