Evil are a four-piece black/speed metal band from Japan. Formed in 2011, Evil has previously released two demos and a split CD, and now looks to introduce itself to a larger audience with its first full-length album, 邪悪を讃えよ(Rites of Evil). Evil’s blend of black metal succeeds in combining the Italian speed metal assault of early Bulldozer, the unhinged Brazilian deathcore of Sarcofago, and the uniquely Japanese vocal style of G.I.S.M. Having toiled in the shadows to prepare this black metal Molotov cocktail, Evil is eager to unleash its incendiary debut on a largely unsuspecting public. Feel the full force of their onslaught at Nuclear War Now!'s Bandcamp HERE, where the whole album is currently streaming in the leadup to its physical release.

0
You May Also Like
RANDY BLYTHE Performs With PIGFACE 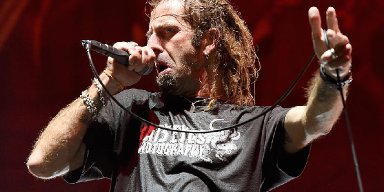 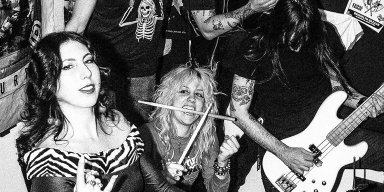 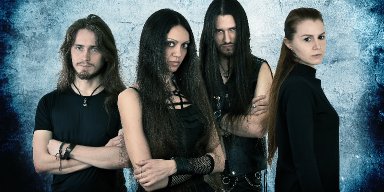 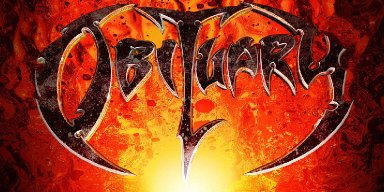 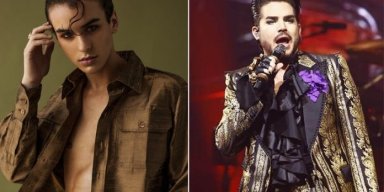 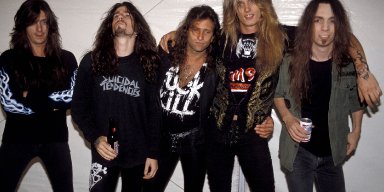 Comments 2 Likes
IS METALLICA THE BIGGEST BAND ON THE PLANET? 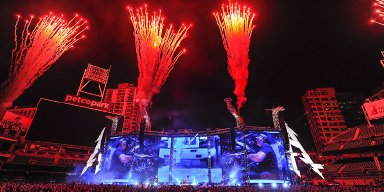 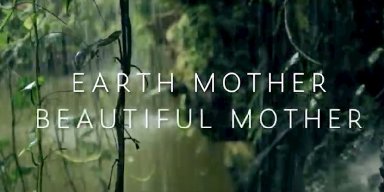