Fully experience all those Forbidden Arts exclusively  HERE , courtesy of NoCleanSinging.com. Preorder info can be found  HERE  at Hells Headbangers' Bandcamp. Aforementioned cover art and tracklisting are as follows: 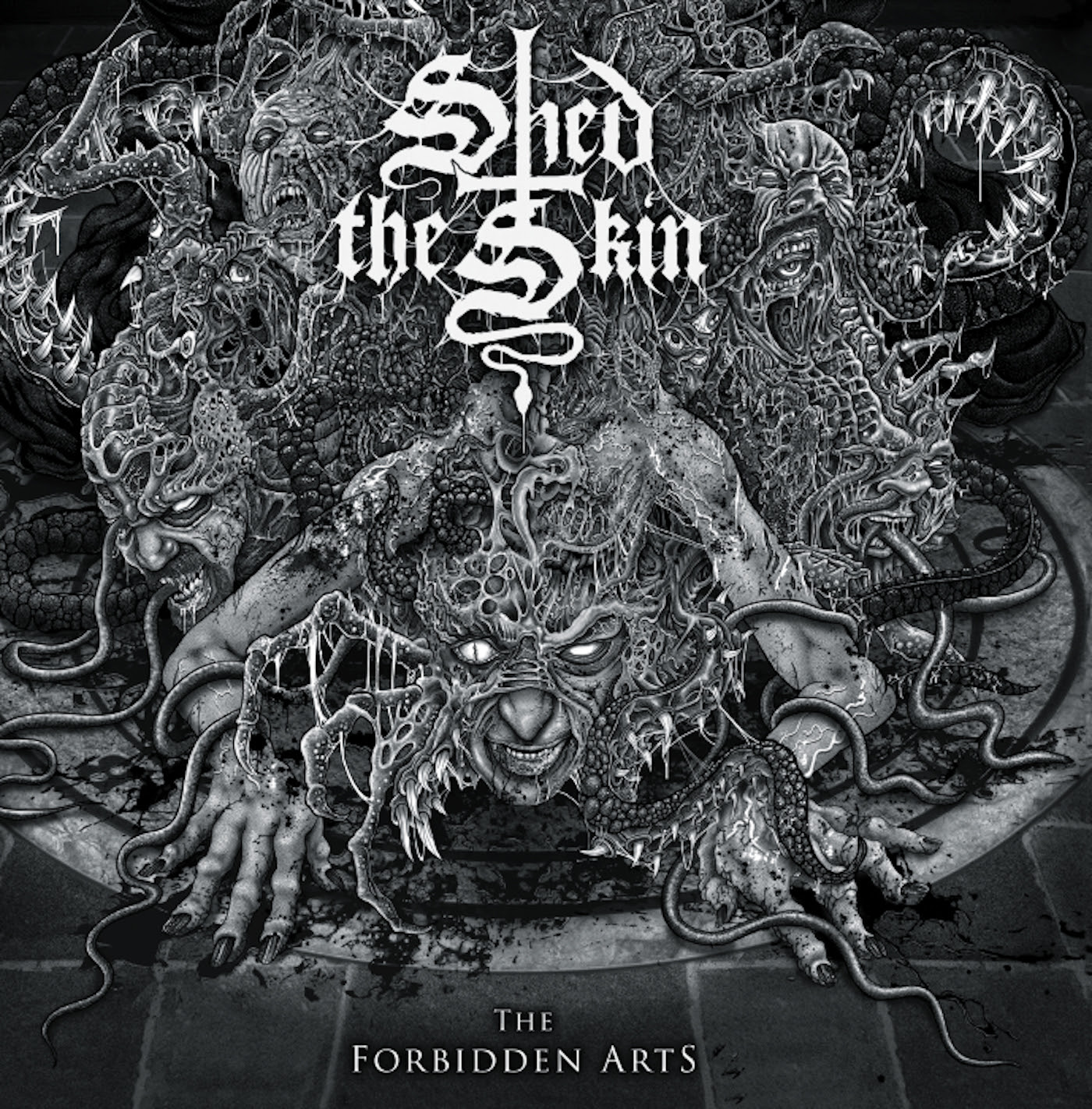 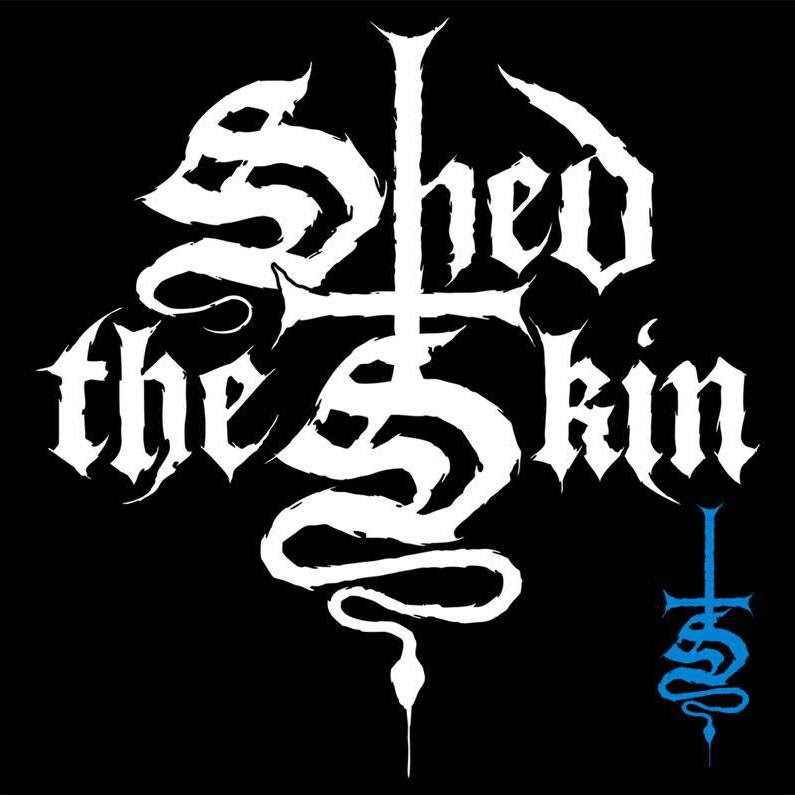 0
comments powered by Disqus
You May Also Like
Watch Pantera Live in 1992 at Monsters Of Rock (Full... 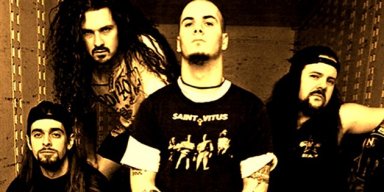 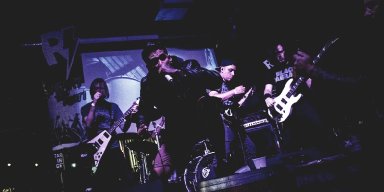 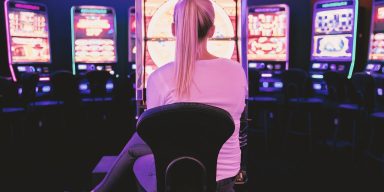 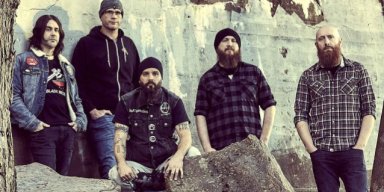 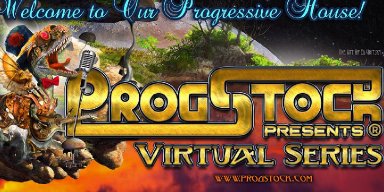 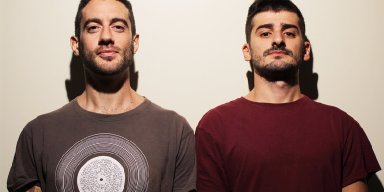 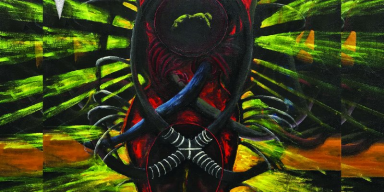 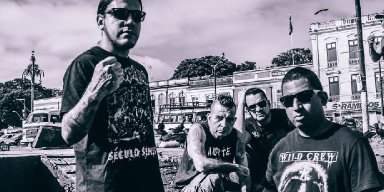