MÖTLEY CRÜE   drummer   Tommy Lee   spoke to Australia's   Studio 10   about his decision to cover   Prince 's   "When You Were Mine"   on his upcoming third solo album,   "Andro" . He said (see video below): "I, forever, have been a   Prince   fan; I've had the opportunity to meet him. I've been a fan of his forever, and this was a really cool opportunity, with my buddy   Lukas Rossi   [formerly of   ROCK STAR SUPERNOVA ] to redo a   Prince   song. But I took a really kind of a happy, boppy — I mean, the tempo of   'When You Were Mine'   is really fast, really uptempo. We slowed it down and made it   super   dark and sexy, and it is a   monster . I can't wait for you guys to hear that one."

Lee 's new set of tracks seem to truly represent the music that's he was meant to make — and that definitively reveals the depth and range of his musical fascinations. They also represent the male and female sides of music — equally important and equally powerful, thus the name of the album,   "Andro" . Androgyny is a combination of the essences of male and female genders and the album is the manifestation of the concept.

Regarding the album title,   Lee   told   Studio 10 : "Half of the body of work that I created had all this male energy, and the other half had this female energy. And when trying to sequence the record to listen the best, it wasn't quite working, having them kind of play randomly the way I kind of thought it would be cool. I separated the two and put the female energy on one side of the album and the male energy on the other side of the album and let them sort of play separately but yet together. And that's kind of how it went down, and that's why the record's called   'Andro' , short for androgyny."

Lee 's   METHODS OF MAYHEM   rap-rock side project released its self-titled debut album in 1999 and was certified gold in the U.S. A follow-up effort,   "A Public Disservice Announcement" , came out 11 years later. 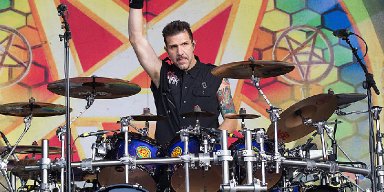 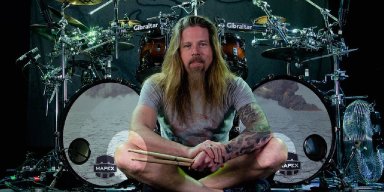 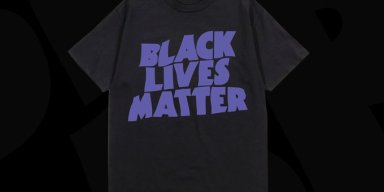 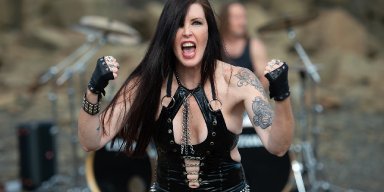 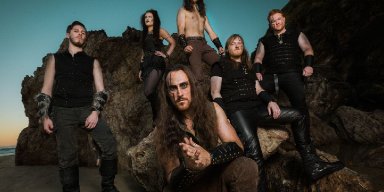 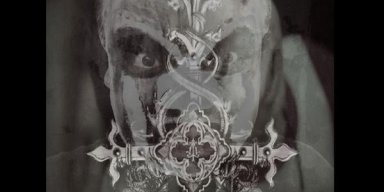 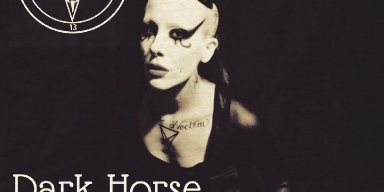 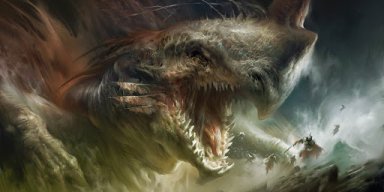