JUDAS PRIEST   guitarist   Richie Faulkner   recently teamed up with session/touring drummer   Joe Lazarus   to record a quarantine version of the   IRON MAIDEN   classic   "To Tame A Land" . You can now check it out below.

Faulkner   tweeted out the clip earlier today and included the following message: "Myself and my bro @joelazdrums took it back to the   piece of mind   album for some quarantine fun and laid down   To take a land   [sic]. Wicked song, wicked drumming by joe and lots of fun to do. Check out the full vid on the   you tubes . Shall we do another one?"

Back in 2015,   Faulkner , who was once the guitarist in the backing group for   Lauren Harris , daughter of   IRON MAIDEN   bassist   Steve Harris , was asked in an interview with   GigsAndFestivals.com   if he was "on the subs bench for   IRON MAIDEN " prior to joining   JUDAS PRIEST   as the replacement for   K.K. Downing . He responded: "Yeah, you never know! I worked with   Steve   and   Lauren , and [ Steve ] was one of the first ones that I told when I got the   PRIEST   gig. I said I've been approached by another band, and he was over the moon when I told him it was   PRIEST . He's one of these guys who's really supportive, and he said: 'I would have had you in my band. If anything would have happened to any of my guys, you were the guy that was going to do it.'"

Faulkner   continued: "[ Steve   is] a great guy, and like the guys in   PRIEST , he's an idol and he's a teacher. He wished me all the best and sent me on my way. We saw him at   Download   [festival] a couple of months ago. He loves the music; he loves the vibe, and he's a genuine fan of all things heavy. So, it was great to get his endorsement right from the beginning."

JUDAS PRIEST   is scheduled to celebrate its 50th anniversary this year with a world tour coming to the U.S. in the fall. Via Blabbermouth 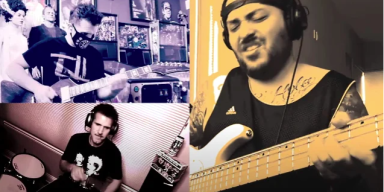 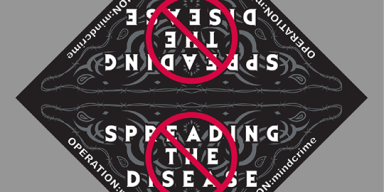 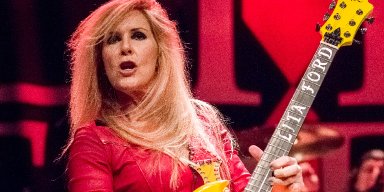 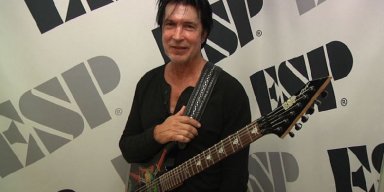 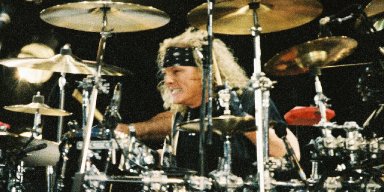 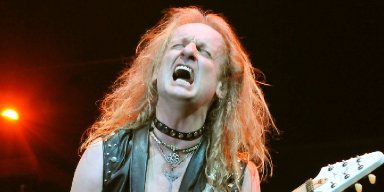 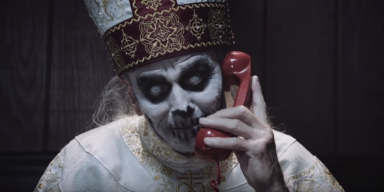 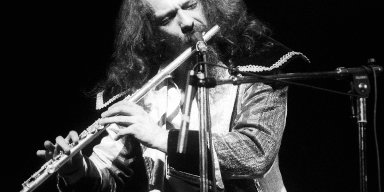