In two short weeks, Bay Area metal band MOUNTAINEER will release their immense new album, “Bloodletting,” on May 22nd with Lifeforce Records. In preparation, the six-piece doomgazer group has unveiled a new mini-doc that chronicles the making of the record, giving viewers a behind the scenes look into the creation of what undoubtedly will prove to be one of the year’s most enthralling and enduring doom records.

WATCH “THE MAKING OF BLOODLETTING”:


Over the last month MOUNTAINEER has released two new tracks from their upcoming third record, “Shot Through With Sunlight” and the recently debuted song “The Weeds I Have Tended.” Listen below.

“The Weeds I Have Tended” (Music Video) -

“Shot Through With Sunlight” -

MOUNTAINEER’s upcoming record, “Bloodletting,” follows the band’s critically heralded, 2018 sophomore record, “Passages.” The band will plot their return to stages across the U.S. as soon as touring resumes. 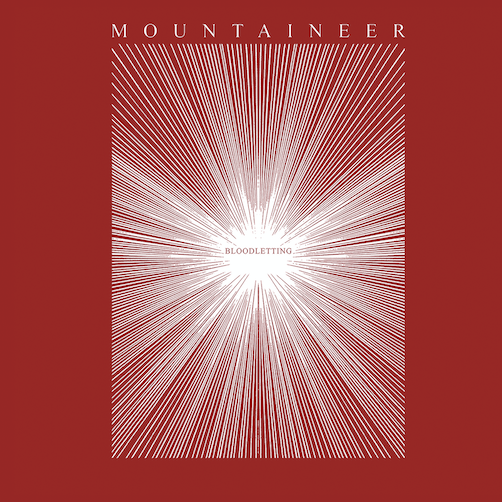 0
comments powered by Disqus
You May Also Like
Marilyn Manson Wants to Record a Judy Garland Song... 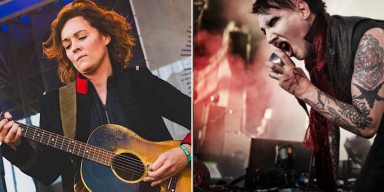 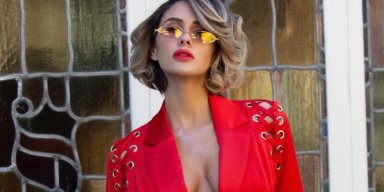 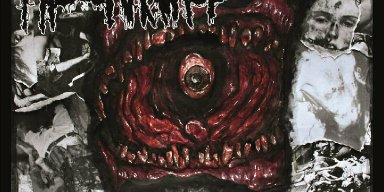 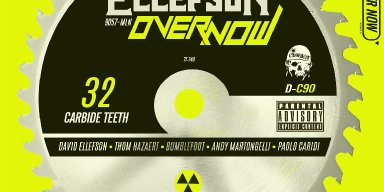 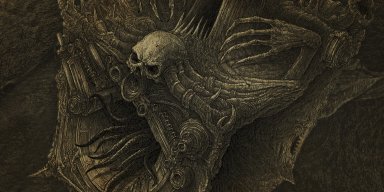 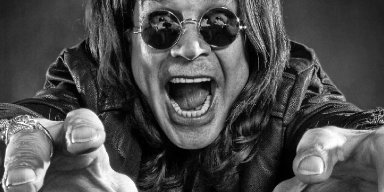 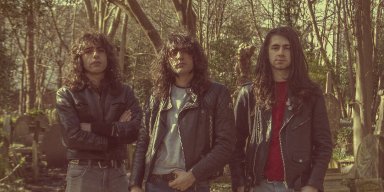