The widow of deceased singer Ronnie James Dio, who's widely credited with popularizing the symbol — a staple at rock concerts for decades — told TheWrap about Simmons's trademark application: "To try to make money off of something like this is disgusting. It belongs to everyone; it doesn't belong to anyone. … It's a public domain; it shouldn't be trademarked."

"It's laughable, I think, quite honestly," she continued. "I think he's made a complete fool of himself.

"It's disgusting; what does he want?" Wendy added.

Ronnie James Dio, who reportedly didn't start using the hand gesture on stage until after joining BLACK SABBATH in 1979, himself declined to take credit for the symbol, explaining in a 2001 interview: "That's like saying I invented the wheel. I'm sure someone did that at some other point. I think you'd have to say that I made it fashionable."

Dio ― who said he got the gesture from his Italian grandmother ― also took issue with Simmons.

"Gene Simmons will tell you that he invented it," Ronnie once said. "But then again, Gene invented breathing and shoes and everything else."

Simmons filed an application last week with the U.S. Patent and Trademark Office for a trademark on the hand signal fans and rockers alike hold up during shows, in which the index and pinkie fingers are extended, the middle and ring finger are curled into the palm, and the thumb either sticks out from the hand like an errant branch from a tree or is also curled into the palm. The KISS bassist/vocalist claimed the gesture was first used in commerce on November 14, 1974, which corresponds to KISS's "Hotter Than Hell" tour. He wrote in his signed declaration that he believes "no other person, firm, corporation or association has the right to use said mark in commerce, either in the identical form or in such near resemblance."

Most music fans have slammed Simmons for the trademark request, saying the symbol has become ubiquitous and means different things to different people.

In American Sign Language, it means "I love you." It is also very similar to the motion Spider-man is known to make in movies and his comics to activate his powers, and is featured on the album cover for THE BEATLES' 1966 single, "Yellow Submarine/Eleanor Rigby", which showed John Lennon making the gesture nearly a decade before KISS was even formed. via Blabbermouth

0
comments powered by Disqus
You May Also Like
Listen To Dungeon Crawler by Nintendocore Lives! 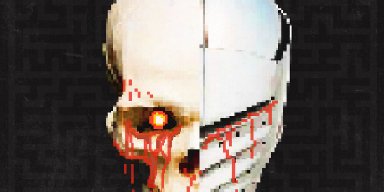 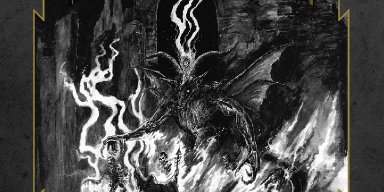 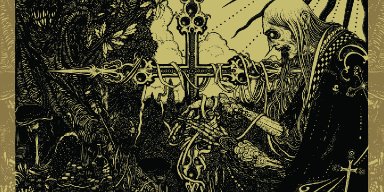 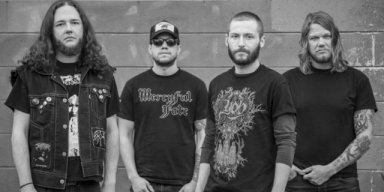 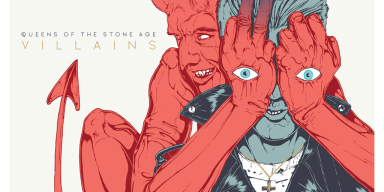 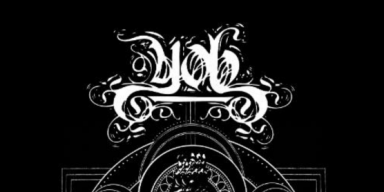 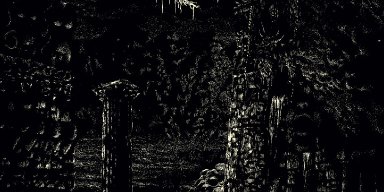 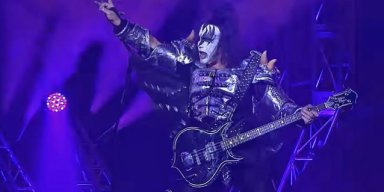