In recent days, a number of videos have gone viral of Italian citizens singing or playing music in solidarity as a growing reaction to the coronavirus lockdown in the country. The clips usually show residents of apartment buildings and tower blocks singing or playing instruments from their balconies in an effort to entertain each other and keep up morale.

One such video was uploaded on March 13 by Enrico Monti , the guitarist of the Italian death metal band SKULLD , which shows him taking to his balcony in the town of Bertinoro to share the first couple of riffs from SLAYER 's classic song "Raining Blood" .

Based on the clip, it is unclear how many of Enrico 's nearby residents were able to see and/or hear his impromptu rendition, but the camera does at one point focus on an older lady standing in front of a neighboring house with an apparent look of bewilderment on her face.

There have been more than 169,000 confirmed COVID-19 cases and more than 6,000 deaths so far globally, putting public health systems and emergency services under immense pressure.

Italy is the worst-hit European country by COVID-19, with 17,660 confirmed cases — the largest outbreak after China — and 1,266 deaths.

Italian Prime Minister Giuseppe Conte said that supermarkets and pharmacies would be the only retailers to remain open in Italy. He also banned all non-essential travel and public gatherings until April 3, halting sports events and extending a shutdown of schools.

Officials have made it clear that the elderly — especially those with heart, lung and immunological conditions — are particularly vulnerable to the coronavirus, with at least 25 deaths linked to one nursing home in Washington.

In Italy, which has one of the oldest populations in the world, one hundred percent of the people who have died have been over 60, and the vast majority over 80. 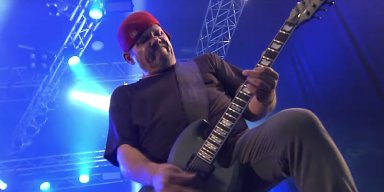 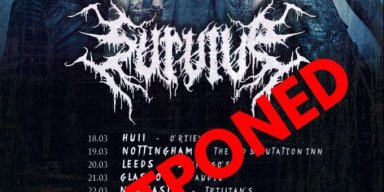 Comments Likes
DREAMLORD – album review of “Disciples of War” via... 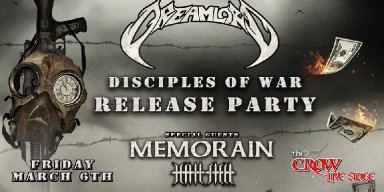 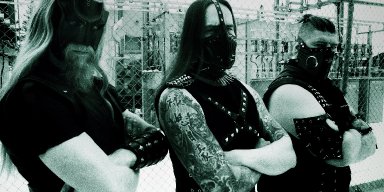 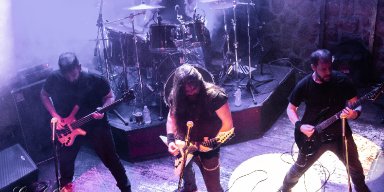 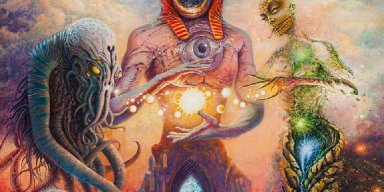 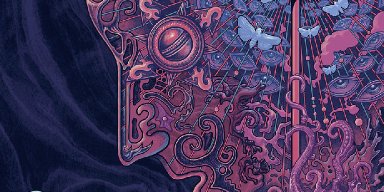 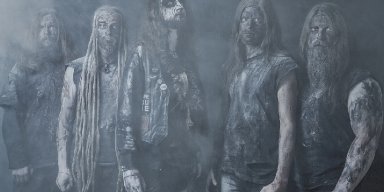