Epic, melancholic, and churning doom metal from Ireland! Death The Leveller will release its first full-length album, II, March 13 on Cruz Del Sur Music. A lyric video for the first of four epic tracks, "The Hunt Eternal," is available now at the following location:


Death The Leveller's II combines dark, impenetrable doom with the sweeping arrangements of epic metal. There is an air of unassailable melancholy in Irish music. Its ballads, poetry, traditional music and folk traditions all carry the weight of loss of the men and women who experienced hardship and fought so vigorously for their country. Passed down through generations, it’s only natural for young musicians to have melancholy embedded in their DNA. What they do with it, however, is entirely up to them. For Death the Leveller, music is the outlet and the common bond between its four members. Therefore, it is no surprise their first full-length album, II, is the perfect union between dark, sweeping epic metal and doom.
Originally formed in 2016 out of the ashes of long-running Irish metal ensemble Mael Mórdha, Death the Leveller (who are comprised of vocalist Denis Dowling, guitarist Gerry Clince, bassist Dave Murphy and drummer Shane Cahill), released their debut EP I, in 2017. Heralded for Dowling’s spirited clean vocals and the sheer depth and magnitude of their arrangements, Death the Leveller soon fell onto the radar of Cruz Del Sur Music. Once the band and label cemented their partnership, Death the Leveller began songwriting for II. Driven by the desire to create something with increased dynamic and emotional range, Death the Leveller emerged with four songs totaling 42 minutes which were tracked by Michael Richards at TrackMix Studios in Dublin.
II is both carefully constructed and ambitious. Its depth is often channeled through softer, more reflective portions that work in tandem with some of the heaviest riffs the band has written to date. It’s all in the spirit of making each song a journey onto itself for Death the Leveller, who spent countless hours on the album’s arrangements until the landscapes finally formed in front of them.
Throughout II, Death the Leveller explores the theme of mortality from a deeply personal, introspective viewpoint. It is the foundation for II, an album that is profoundly cathartic and rightfully so — metal with this kind sheer emotional weight can only come from an honest, genuine place.
Pre-Orders
LP: https://tinyurl.com/wacj2y2
CD: https://tinyurl.com/ruch8jt
Track List
1. The Hunt Eternal
2. The Golden Bough
3. So They May Face The Rising Sun
4. The Crossing 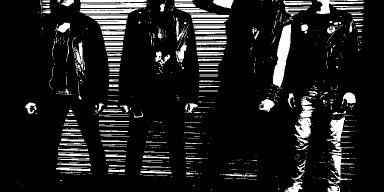 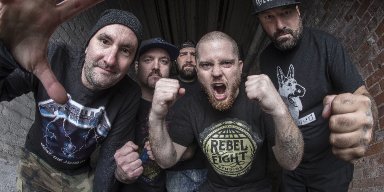 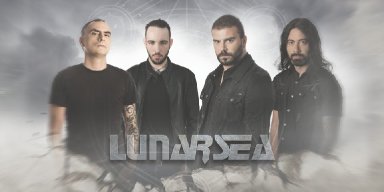 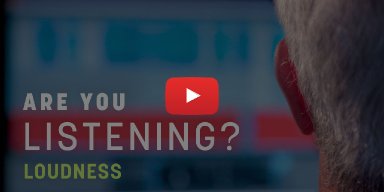 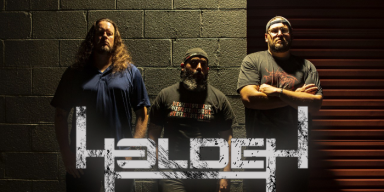 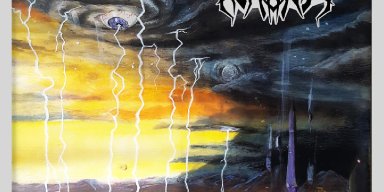 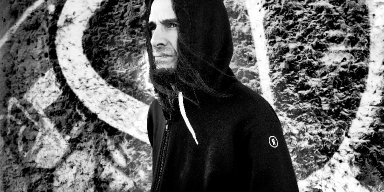 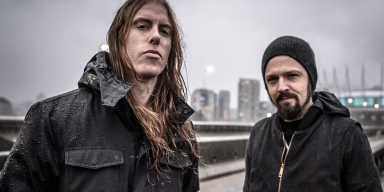